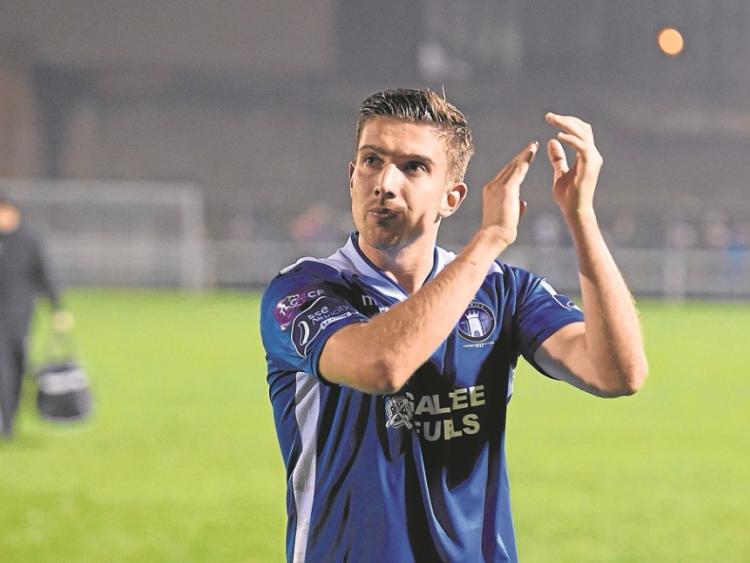 LIMERICK FC defender Shaun Kelly has a habit of scoring spectacular goals and it was a 25-yard strike from the full-back that earned the Blues a precious 1-0 win over Bray Wanderers at the Markets Field on Friday night.

Afterwards defender Kelly gave his reaction to his stunning goal and how important the victory was for a team that had lost their two previous league fixtures.