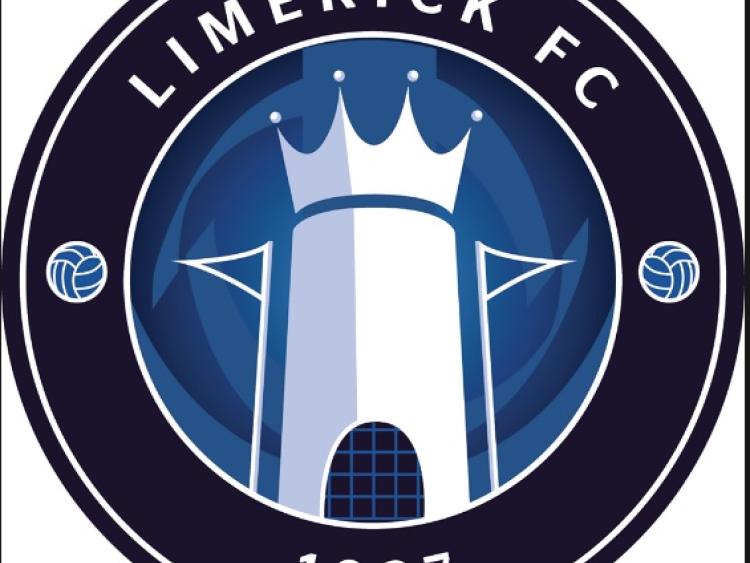 Limerick FC's investors, led by Donal Magee, have issued a statement to state that they no longer wish to invest in the club.

“There is a mutual agreement we will get the club at the end of the season. Could that change? It’s out of our control, absolutely it could. We hope it won’t because any delay and any messing about only affects the team, only effects the supporters and the club. It’s very important that doesn’t happen,” he said.

He revealed the investment group want to purchase the club, regardless of whether they get promoted from division one, where they now find themselves following relegation last season.

Mr Magee outlined plans to renegotiate the cost of renting the Markets Field stadium in Garryowen if the investment group secures control of the Super Blues.

“These investors are Limerick people with a real passion for Limerick football. That’s the main reason they want to come in. Do they have funny money to throw around? No, they don’t. But they believe with an injection and a proper model and an attempt with the right people there to get sponsorship, to run the club from the ground up.

“Have they a chance to run it right? Can it be run right in Limerick? Yes, there is a population here to support Limerick,” Mr Magee concluded.

It now seems however that the group have lost patience with current owner Pat O'Sullivan. The group, in the statement by Mr Magee confirmed that "in light of the weekend revelations that players have not been paid, we feel our time would be better appreciated pursuing other options"

The statement also leaves the door open for the group to come back in at some point in the future, but for now it seems Limerick FC is still in sole ownership by Pat O'Sullivan.

Statement on behalf of the Investors at Limerick FC pic.twitter.com/YATaswJH6A