Betting: ‘Jury’ can get the verdict in Easter Monday’s Irish National 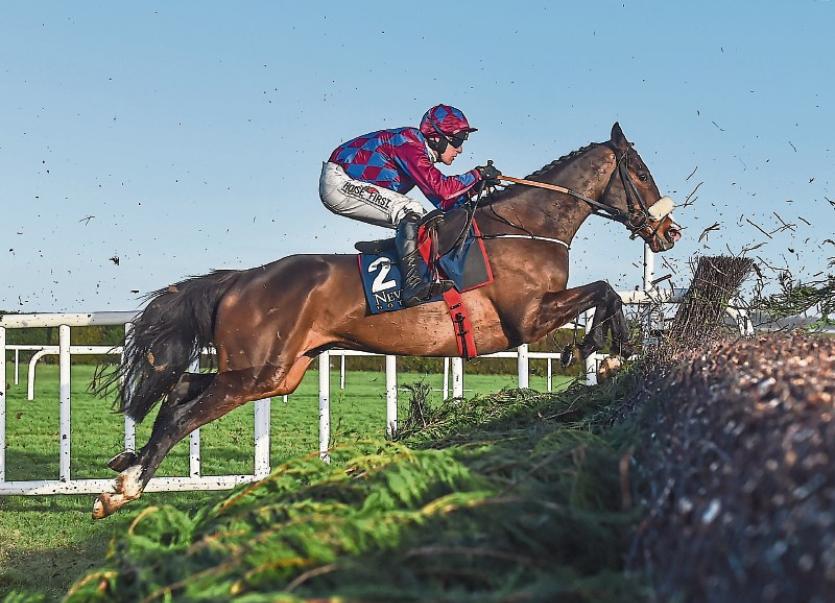 Our tip for the National, Jury Duty

The Grade A Handicap, run over three miles and five furlongs, is due off at 5pm on Monday.

Much of the big race attention next Monday will feature around leading trainer Gordon Elliott and Willie Mullins, the top two handlers vying for the National Hunt title.

Successful in the race with Commanche Court in 2000, Ted Walsh is on the hunt for a second win with pre-face favourite Any Second Now which was one of the Irish-trained heroes at last month’s Cheltenham Festival in the Kim Muir’.

The fact that Any Second Now tops the betting market at 7/1 shows just how competitive the race is. Pairofbrowneyes at 8/1 is currently second best in the market in the betting for the traditional Easter Monday showpiece.

Preference here is for 10/1 shot Jury Duty who got to the 20th fence in the Aintree Grand National before unseating.