Limerick player named in Ireland U18 Clubs and Schools squad 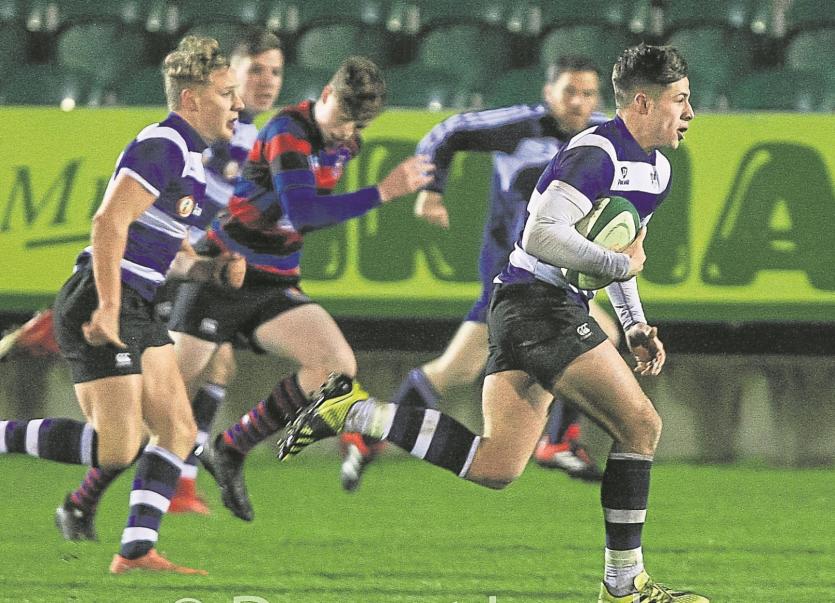 A TALENTED Limerick teenager has been included in the 24-strong Ireland U18 Clubs & Schools squad for a two-game series against the England Counties U18 over the Easter period.

Jack Delaney, of Crescent College Comprehensive, is named in two games against a visiting England U-18 Counties side, the first at Energia Park on Wednesday, April 24 and the second at Ashbourne RFC on Saturday, April 27.