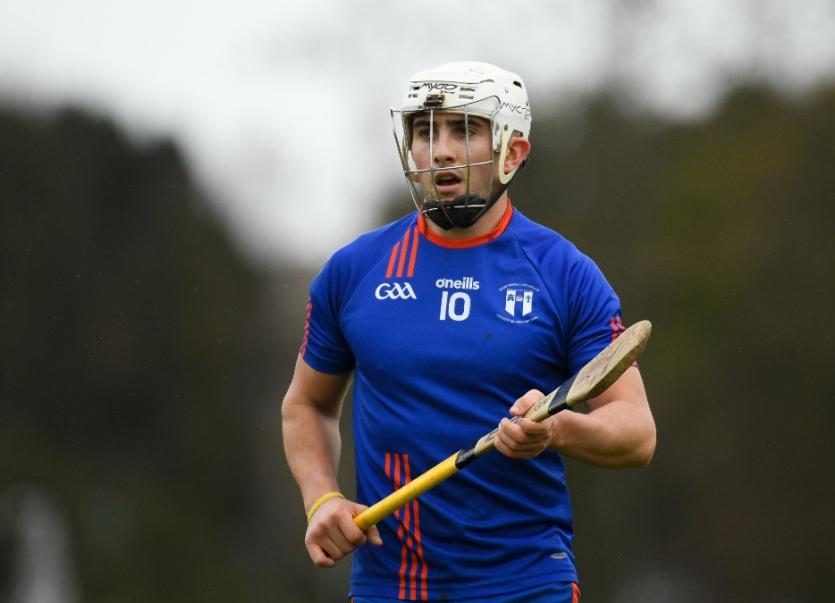 THREE from Limerick are selected on the 2019 Fitzgibbon Cup Team of the Year.

Patrickswell's Gillane was also in the Third Level Colleges senior hurling team of the year in 2017.

It's a first honour for Na Piarsaigh's Grimes, who is in defence as well as Kilmallock's O'Loughlin.

This Monday evening, Higher Education GAA announced the names of exciting young talents who make up the Electric Ireland Rising Stars in football and hurling for 2019.

The Electric Ireland Fitzgibbon Cup produced some thrilling games with only a single score separating the semi-finalists. UCC were worthy champions and contributed eight star players with Mary Immaculate College (3), DCU DE (2), NUI Galway (1) and GMIT (1) claiming the rest of the spoils.

There were three Limerick players on the Team of the Year last year; David McCarthy (Glenroe), Sean Finn (Bruff) and Gearoid Hegarty (St Patricks) all from champions UL.

In 2017, Mary Immaculate lifted the Fitzgibbon Cup title and a Limerick trio were honoured Gillane and Cian Lynch from Patrickswell and Darragh O'Donovan (Doon).

Mary I were also champions in 2016 when there were five from Limerick on the Team of the Year - Lynch, O'Donovan, Richie English (Doon) and Declan Hannon (Adare), as well as UL's Tom Morrissey (Ahane).