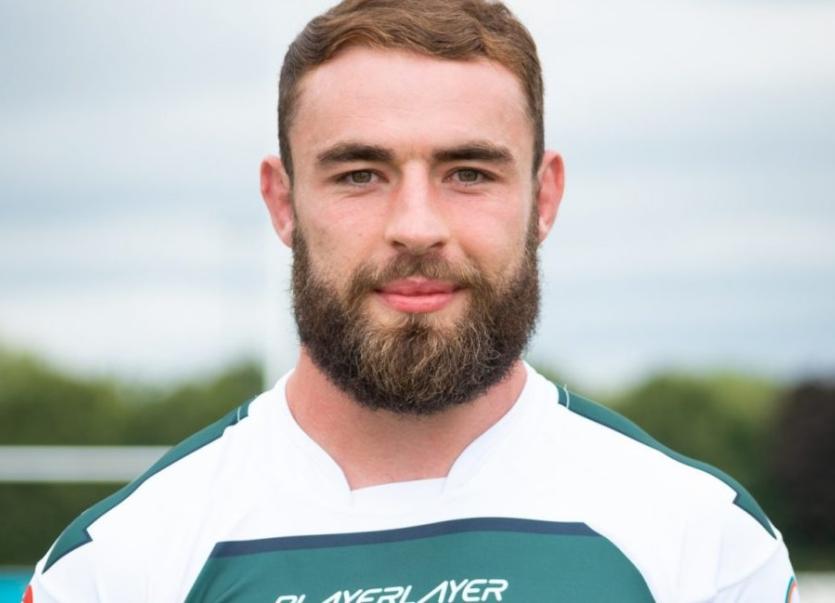 LIMERICK-BORN full-back Sean Scanlon has been confirmed as a player-coach with English Championship side Nottingham Rugby for next season.

Thirty year-old Scanlon joined the Green & Whites from Doncaster Knights in the summer of 2017, having previously spent three seasons with fellow South Yorkshire side Rotherham Titans.

Scanlon has also worked as head coach of English Midlands 2 East (North) league side Dronfield RUFC in Derbyshire this season.

Sean Scanlon said he was delighted to be remaining at Nottingham Rugby in a player-assistant coach role next season.

“I’m really pleased that I’ll be wearing a Green and White jersey again next year and I can’t wait to get started in my new role as a coach.

“There is a real togetherness in our squad and I am excited about what the future holds for our boys.”

Scanlon started his rugby career with Munster, making a PRO12 try-scoring debut in December 2011 against Connacht, and also being part of the province’s 2012 British & Irish Cup winning squad.

Ear-marked as a special talent from a young age, Scanlon spent two seasons in Munster’s Sub-Academy after leaving Crescent College Comprehensive, before moving onto training and development contracts with the province.