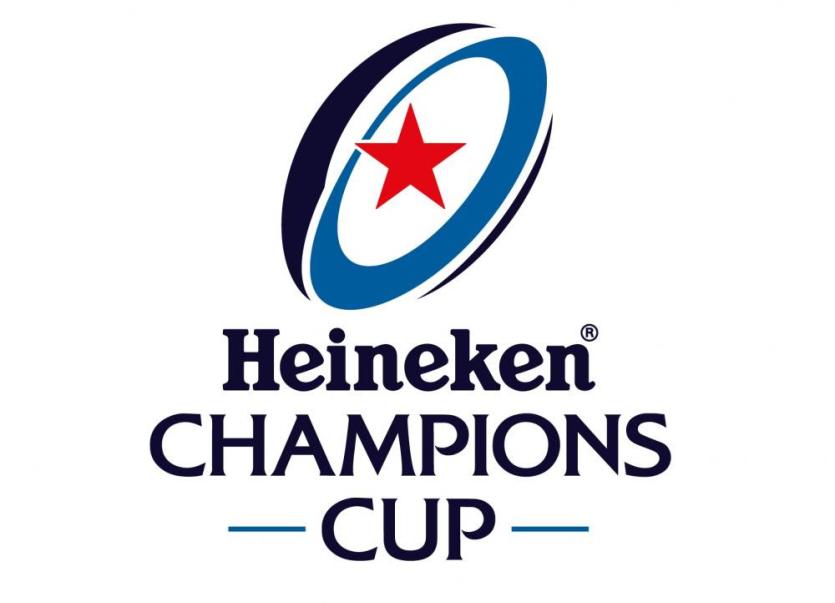 THE match official appointments for the high-profile Heineken Champions Cup and Challenge Cup semi-finals have been announced following a meeting of EPCR's selection committee which is chaired by EPCR's Head of Match Officials, Joel Jutge.

The selection committee confirmed that Jérome Garcès of France will referee the semi-final clash of Saracens and Munster Rugby at the Ricoh Arena on Saturday, 20 April, and that England’s Wayne Barnes will take charge of the second semi-final between holders, Leinster Rugby, and Toulouse at the Aviva Stadium on Sunday, 21 April.

The first of the Challenge Cup semi-finals on Saturday, 20 April which pits La Rochelle against Sale Sharks at Stade Marcel Deflandre will be refereed by Nigel Owens of Wales, while Limerick-based John Lacey will be in the middle for the second Challenge Cup tie featuring former tournament winners, ASM Clermont Auvergne and Harlequins, at Stade Marcel-Michelin later the same evening. Two more Limerick-based officials Andrew Brace and George Clancy are assistant referees for the game.