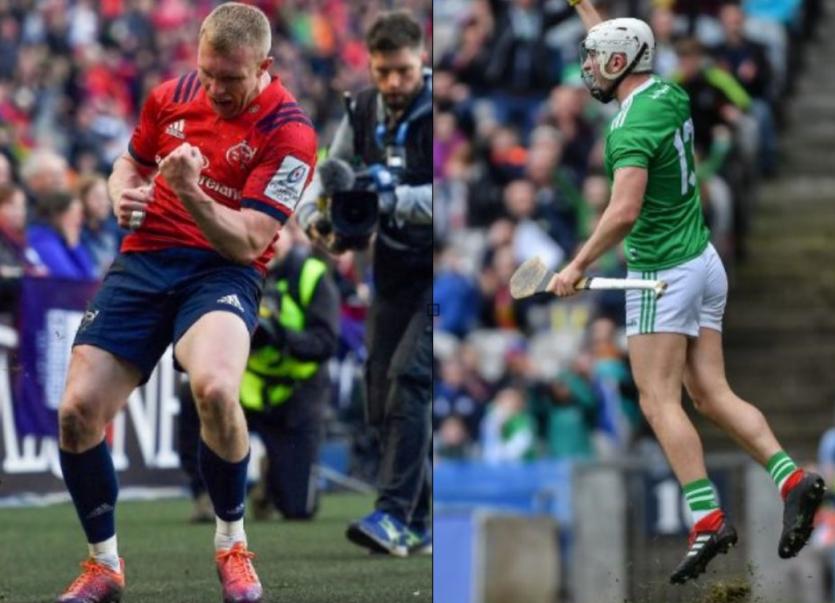 Being the Sports Editor of the Limerick Leader, I don't need reminding of how talented Limerick sports people truly are, but sometimes it is nice when people from outside of Limerick see us for what we are, a talented bunch.

Last weekend I had the pleasure of being in both Edinburgh for Munster's win over the Scottish side and also in Croke Park for Limerick's Allianz Hurling win.

Two wins, from two very good sides, but the Limerick talent on show was the highlight for me.

First off, Munster's Limerick crew of Dave Kilcoyne, Conor Murray and Dan Goggin all played their part in Munster's win, while the star of the show was Keith Earls, another 'one of our own'

Brimming with local pride from Saturday, Sunday was to bring it to a new level.

How good are these hurlers? Their display is still hard to fathom. The skill levels shown by John Kiely's entire side would be enough to be proud of on their own, but this side's ruthless edge, their physical aggression and their every increasing hunger for success is something that puts a pep in your step wherever you now call home.

Us Limerick ‘locals’ have always known how good we are, but it is even better now that everyone else knows it too.