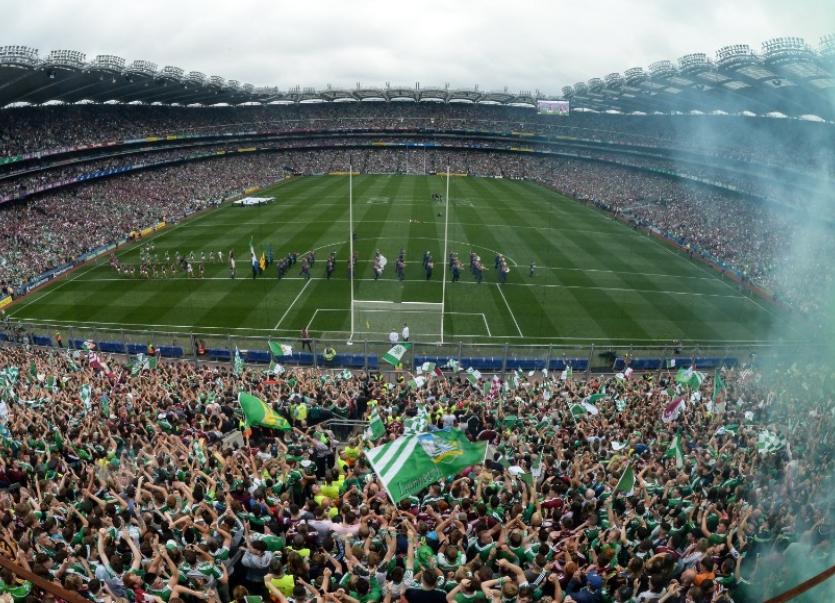 CROKE Park has been confirmed as the venue for Limerick and Waterford in the Allianz Hurling League final next Sunday.

The March 31 decider will be the first ever league final meeting of Limerick and Waterford.

Seven months after Liam MacCarthy Cup success, Limerick will be bidding to win a first league crown in 22 years - beating Galway in the 1997 final was the previous win.

Limerick will be appearing in a 21st final and chasing a 12th success.

When John Kiely's side run out onto Croke Park it will be a first league final appearance since 2006 - losing to Kilkenny.

The Limerick-Waterford hurling final is part of a Croke Park triple-decker of league finals.

Sunday will be the first hurling league final in Croke Park since 2011 when Dublin beat Kilkenny.

The league final will be the first Croke Park meeting of Limerick and Waterford since the 2007 All-Ireland SHC semi final, which Richie Bennis' side won.

The Limerick-Waterford game will be live on TG4.