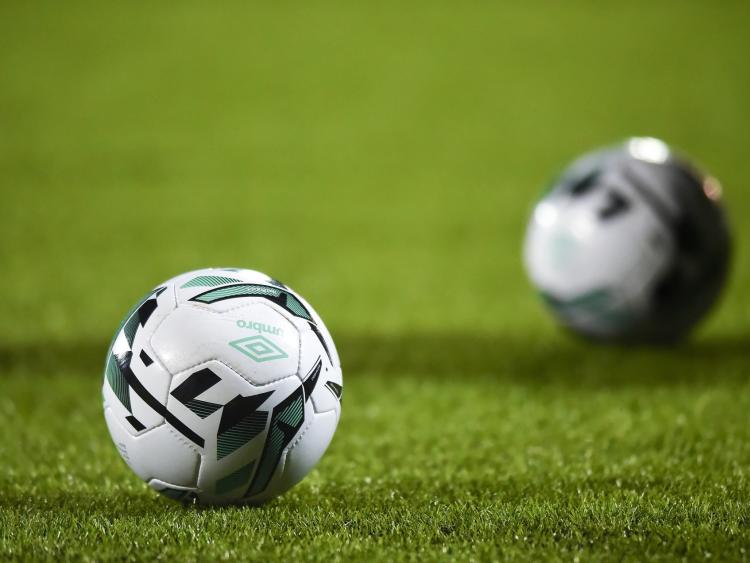 SHERIFF YC have been re-instated in the New Balance FAI Junior Cup at the expense of Limerick side Regional Utd, following an appeal hearing in Abbottstown.

Meanwhile, a protest lodged by Mayo side Westport United against another Limerick side Aisling Annacotty has been dismissed.

Sheriff YC, beaten by Regional Utd at the quarter-final stage of the FAI Junior Cup, lodged a protest against the Dooradoyle side. The protest was understood to have been based on an irregularity concerning an International Transfer Clearance.

After considering the protest on Thursday evening, the FAI Junior Council awarded the quarter-final tie to Sheriff YC and reinstated the Dublin side in the competition.

Regional United, who had staged a dramatic recovery to beat favourites Sheriff YC 3-2 after extra time in the original fixture, do have the option to appeal Thursday night's decision.

Westport United had lodged a protest with the FAI against Aisling Annacotty's dramatic quarter-final success over the Co Mayo side.

Westport has contacted the FAI with regard to the eligibility of an Aisling Annacotty player who participated in the quarter-final. Aisling defeated Westport 2-1 after extra time in their quarter-final.

However, Westport's protest was dismissed on Thursday evening. Westport do have the option to appeal the decision.

As it stands, Aisling Annacotty will travel to Sheriff YC for the semi-finals of the FAI Junior Cup, while Tipperary Town side St Michael's host Glengad Utd. The semi-finals are scheduled to take place on the first weekend of April.