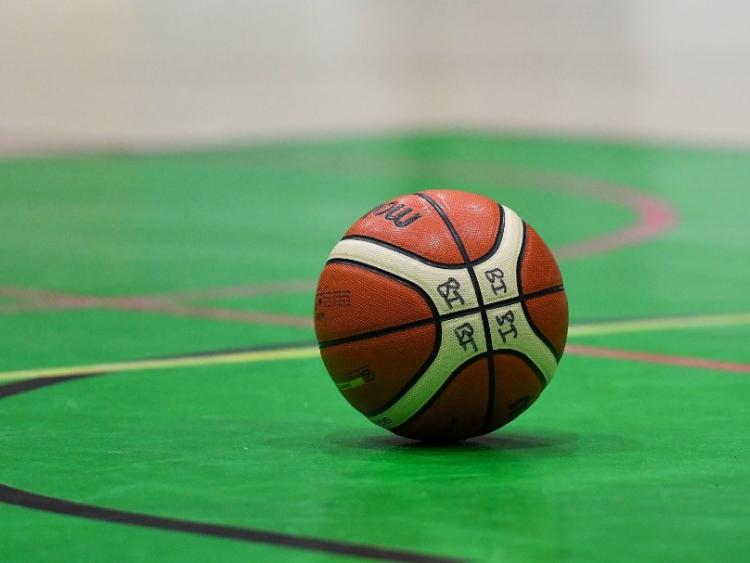 UL Sports Eagles lost out to a high-flying DBS Éanna in their last game of the regular season at home on Saturday evening, 74-83. Despite keeping with the Northern Conference leaders for much of the game, thanks to good performances from Eagles Nate Moore, Tarchee Brown and Dave O’Connell to keep the Dubliners on their toes throughout, a big push down the stretch from Éanna’s Stefan Zecevic – who finished with 35 points - and Josh Wilson helped the visitors over the line in the end.

Elsewhere, Limerick Celtics also lost out at home in their last game of the regular season, falling at the hands of Abbey Seals Dublin Lions, 52-80. A strong first half from Celtics, lead by John Galvin, Michael Crane and Shane O’Connell, wasn’t enough in the face of an extremely athletic Lions side, who had to take the win from this clash in order to qualify through to the league semi-finals.