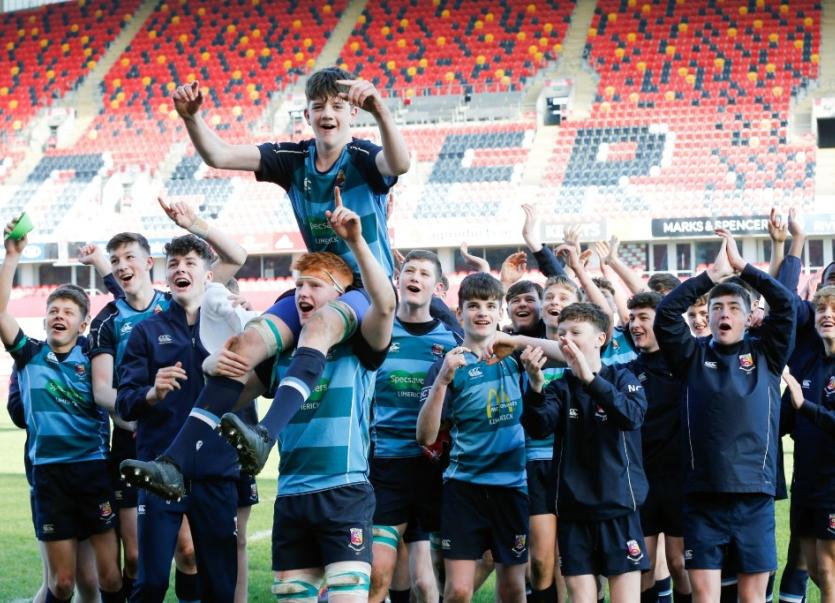 THE draw has been made for the semi-finals of this season's Clayton Hotels Munster Schools Junior Cup.

In the semi-final line-up, Castletroy College have been drawn at home against the winners of the remaining quarter-final yet to be decided which sees holders St Munchin's College face CBC, of Cork, at Thomond Park this Friday, 2pm, in a repeat of last season's decider.

The semi-final ties in the Clayton Hotels Munster Schools Junior Cup will go ahead on the week commencing Monday, March 11.

Exact dates and kick-off times for the semi-finals will be confirmed shortly. 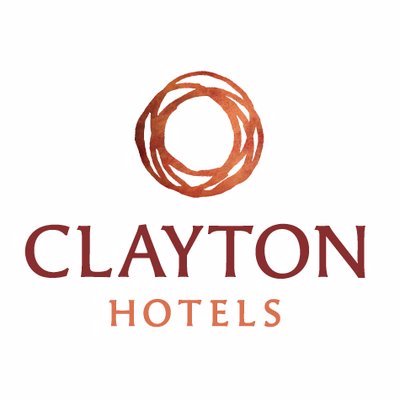 The Munster Schools Junior Cup final is set for the week beginning March 25.