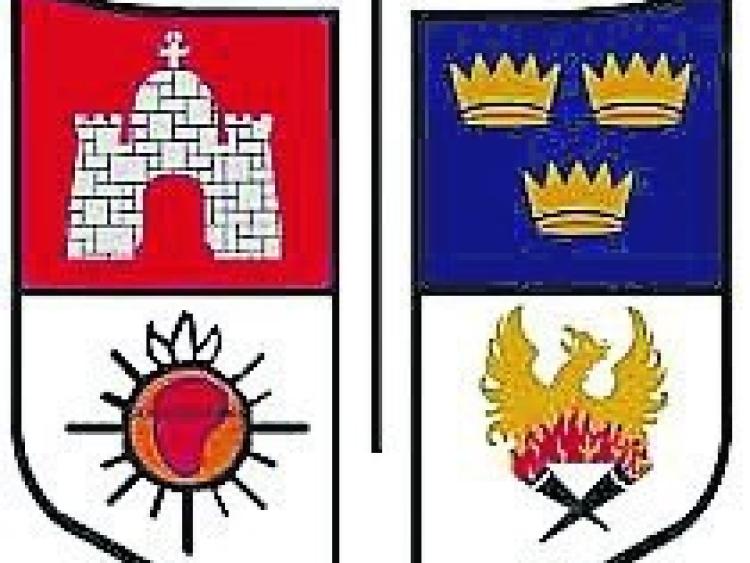 Crescent will now join Castletroy College, quarter-final winners over Ardscoil Ris on Tuesday, and Rockwell College in the semi-finals of the competition.

The remaining semi-final place will be decided on Friday when holders St Munchin's College face CBC, of Cork, at Thomond Park, 2pm, in a repeat of last year's final.

Crescent College, first round winners over Glenstal Abbey, led their quarter-final tie with Bandon 12-3 at half-time.

The Dooradoyle side scored two first half tries through winger Joseph McMahon after 12 minutes and exciting centre Elvis Duruji. Full-back Conor O'Halloran converted the second of the tries.

Bandon Grammar had replied with a penalty goal. When the West Cork side struck back with a try of their own 12 minutes into the second half, the Limerick side's lead was suddenly down to four points, 12-8.

Sensing that Bandon were growing more in confidence, Crescent responded superbly and flanker John Lyons touched down for the Limerick side's third try of the game to stretch their advantage to nine points at 17-8 with just over 10 minutes remaining.

The impressive O'Halloran also kicked a late penalty goal for late measure to ease Crescent through to the semi-finals.