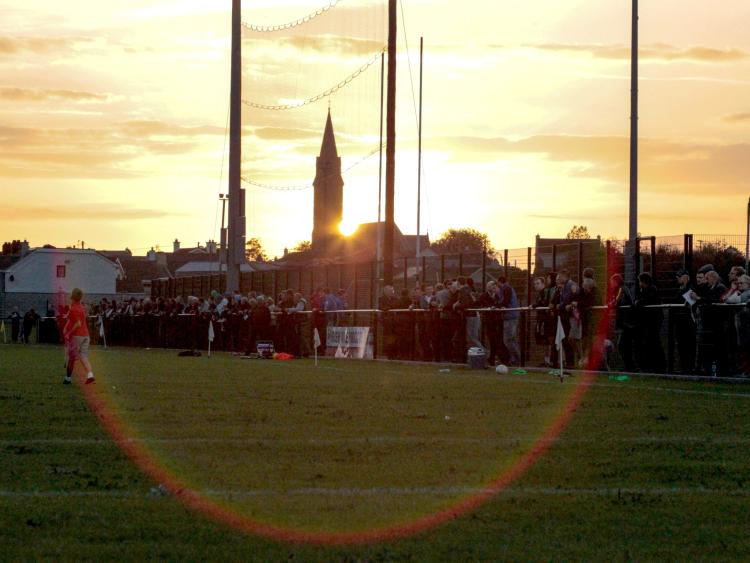 Mick Neville Park in Rathkeale set for a face-lift

The development project appears much scaled back from the initial plans, which were first unveiled almost seven years ago.

LeaderSport understands that the stand they now plan to build will have approximately 500 seats.

In early 2012, planning permission was granted for works to complete the main playing pitch in the centre of excellence facility in Rathkeale.

However, that planning permission has now lapsed and a new proposal will have to be submitted.

In January 2015, it appeared back on the agenda when Limerick received a €500,000 grant from the Munster Council but work never commenced on the stand.

“It is our intention to proceed with the completion of the development and upgrading of facilities that are there,” said the chairman John Cregan at last July's Limerick GAA County Board meeting.

“We have revised the plans to suit our pocket,” he accepted.