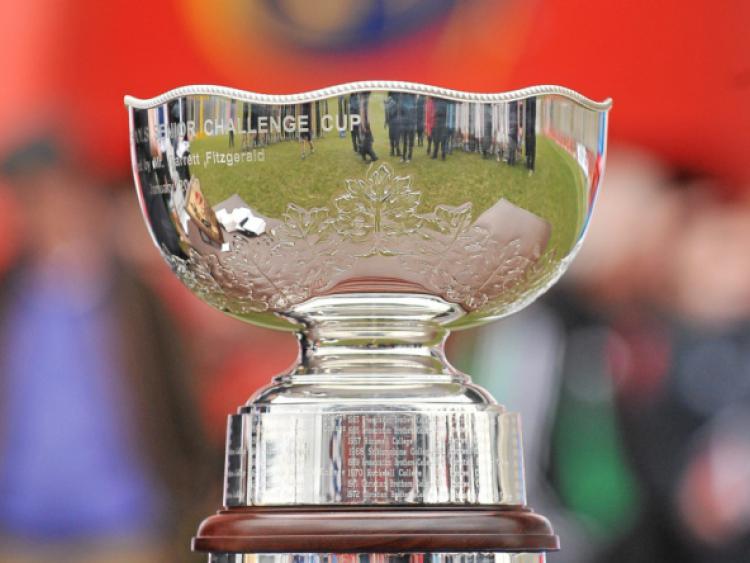 THE draw has been made for the semi-finals of the Clayton Hotels Munster Schools Senior Cup following the quarter-finals on Wednesday.

Ardscoil Ris' reward for recording a resounding 45-17 quarter-final win over local rivals Castletroy College at Thomond Park on Wednesday is an away semi-final date with CBC, of Cork, narrow winners over Crescent College Comprehensive in a highly entertaining quarter-final tie also played at the same venue.

Meanwhile, in the second semi-final in this season's Munster Schools Senior Cup, holders Glenstal Abbey, should they overcome Bandon Grammar School in their quarter-final replay, will also travel to Cork to face PBC, impressive quarter-final winners over Rockwell College, in an attractive semi-final tie.

The replay of today's Senior Cup quarter-final between Glenstal and Bandon will take part at Thomond Park on Tuesday, February 26 as the second half of an attractive double header.

The first half of the double header will be the Clayton Hotels Munster Schools Junior Cup quarter-final clash of local rivals Castletroy College and Ardscoil Ris which will now start at 1.30pm.

The Munster Schools Senior Cup semi-finals are scheduled for the week beginning March 4.