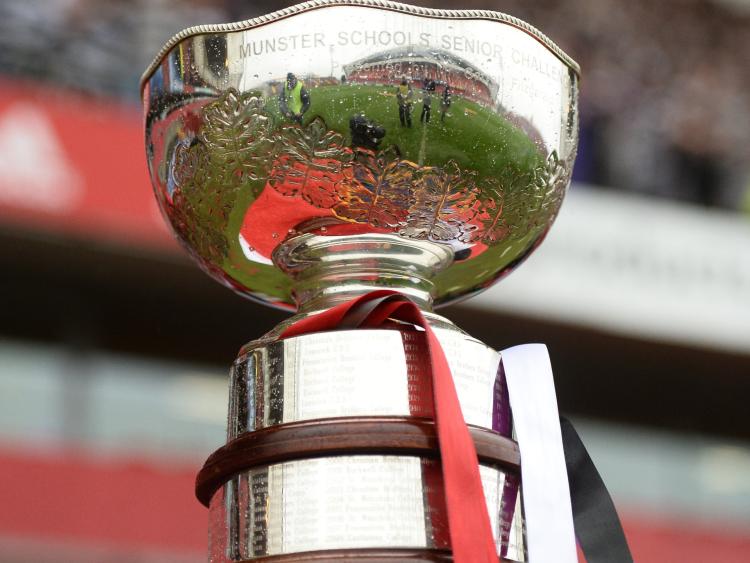 There had been speculation in recent days that the two last eight ties may be transferred to other venues, including the prospect of the all-Limerick quarter-final clash of Ardscoil Ris and Castletroy College being switched to Cork.

However, the Limerick Leader has confirmed this Friday that the quarter-finals will take place at Thomond Park on Wednesday next.

In the day's opening fixture, local rivals Castletroy College and Ardscoil Ris will face-off at 1.30pm, while in the second half of the double header, Crescent College Comprehensive will lock horns with CBC, of Cork, at 3.30pm.

The other two quarter-finals in this season's Clayton Hotels Munster Schools Senior Cup will also be played next Wednesday at Musgrave Park.

In the opening fixture, PBC, of Cork, take on Rockwell College at 12.30pm, while in the second game, holders Glenstal Abbey will face Bandon Grammar School at 2.45pm.