Opinion: Time for a "thank you" to Limerick hurling heroes - Jerome O'Connell 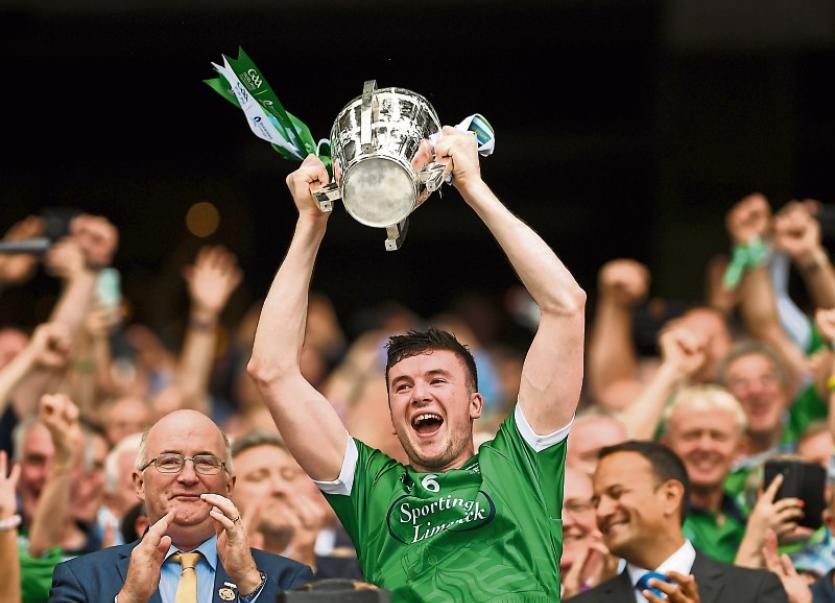 ALL roads lead to the Gaelic Grounds this Saturday evening, or at least they should.

Remember the thrills and spills throughout the Summer of 2018, remember August 19 or the scenes across Limerick city on August 20 and subsequently across the county for weeks on end.

And, remember Saturday is one of just four confirmed games left for Limerick in the Gaelic Grounds this season.

U-16s go free on Saturday and it’s an ideal chance for them to get up close and personal with the hurlers that became their idols last Summer.

Rallying the troops to go to a Limerick GAA match is not something I do too often and it’s not always about winning matches. Limerick can win or lose Saturday but it’s more about building on August 19 and that simply has to be about getting more bodies on a regular basis to follow the county team and to get more kids playing the sport.

In 2018 John Kiely’s Limerick hurlers gave us a year that we will never forget and while green and white supporters turned out in their thousands to salute the Liam MacCarthy Cup heroes, Saturday can be the real homecoming.

Not only is it the first real big competitive game in Limerick since the All-Ireland final, but it’s also the return of big time Allianz Hurling League action to the Gaelic Grounds.

Spring after spring passed for the last eight years as Limerick hurling followers looked on in envy at the top quality action in the top tier of the league.

Over the last eight years Limerick have played 13 different opponents in the league but never Kilkenny or Tipperary.

That finally changes this Saturday (7pm) when Liam Sheedy’s men come to town.

Upping the ante is the fact that both Limerick and Tipperary won last weekend in round one.

Back to my original point – it's time to say “Thank You”.

Yes, the game is live on RTE television and eir Sport and yes, there is Six Nations rugby on Saturday.

And, supporters will also point to the increased tickets prices this season.

All that said, let’s try get a big crowd to the Gaelic Grounds.

The hurling heroes deserve to feel some love – to know that the outpouring of emotion last August wasn’t just temporary.

It’s about building for the future and making matchday in Limerick an event, that becomes customary. To be fair it was hard to attract the crowds when the lesser lights were the league opponents, but Saturday is very different.

If Limerick are to remain an annual contender, making the Ennis Road venue a fortress would greatly benefit the quest to maintain Limerick at the top table.

On the back of beating Clare last Saturday, Tipperary will bring a big crowd but the Limerick support need to go above and beyond that.

So for all supporters out there, don’t wait until championship in Croke Park, the Gaelic Grounds is where it is at this Saturday.