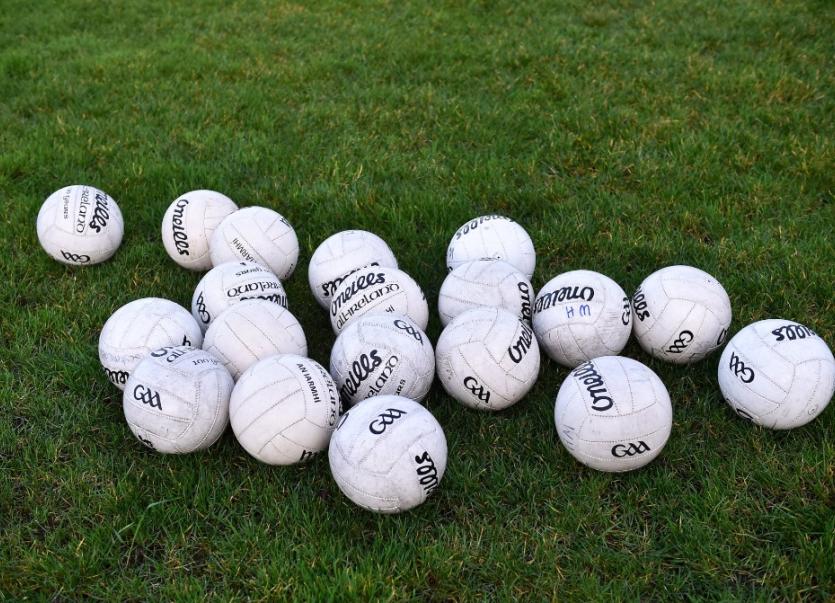 The south Limerick side were 3-9 to 2-10 winners over Killorglin Community College in the Senior E final.

This Tuesday's final was played in Rathkeale's Mick Neville Park.

After a first half that was briefly stopped for a heavy shower of hailstones, Kilfinane were 3-5 to 0-6 ahead.

But mid-way through the second half the interval lead of eight points was eroded as the Kerry side battled back to level - 3-6 to 2-9.

Killorglin then forged ahead for the first time in the final but back came the Limerick men in style to score the final three points to secure the title.

They opened their championship with victory over Colaiste Cluain Meale of Tipperary and then scored nine goals enroute to an easy win over St Michael of Kilmihil, Co Clare.

In the Munster quarter final, Kilfinane were 3-15 to 1-5 winners over Meanscoil san Nioclas of Dungarvan, Co Waterford.

The semi final was a much tighter affair - a single point win over the reigning champions, St John Bosco of Kildysert, Co Clare - 1-9 to 1-8.