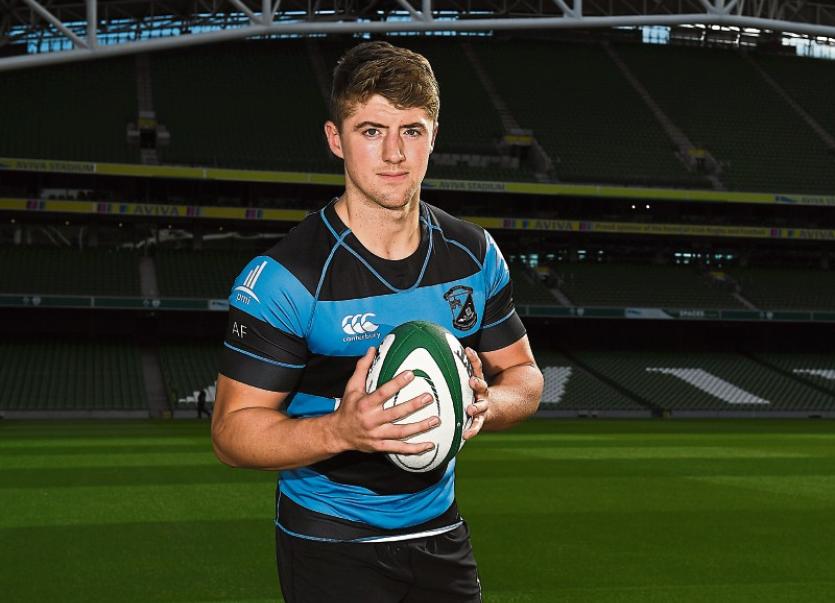 Twenty three-year-old Leonard, who signed for the new York side last month, will play at inside centre for Rugby United New York in their opening round fixture against San Diego Legion at Torero Stadium, San Diego, this Sunday, 10pm Irish time.

Leonard will be partnered in the New York midfield by 33-year-old Foden who won 34 caps for England between 2009 and 2013 and who more than 250 appearances for Northampton Saints over a 10-year career at Franklin’s Gardens.

Will Leonard has been a standout performer for Shannon RFC in the All-Ireland League since 2015.

Leonard started his rugby career at the age of eight, playing for Shannon RFC’s youth team. He went on to attend Crescent College Comprehensive, and won two Munster School Senior Cups with the Dooradoyle side.

The 23 men that will represent Rugby United New York in Major League Rugby for the first time EVER.

Leonard also holds a First-Class Honours Degree in economics and finance from the University of Limerick.