Opinion: 'You have to be happy at work, it is that simple' - Donn O'Sullivan 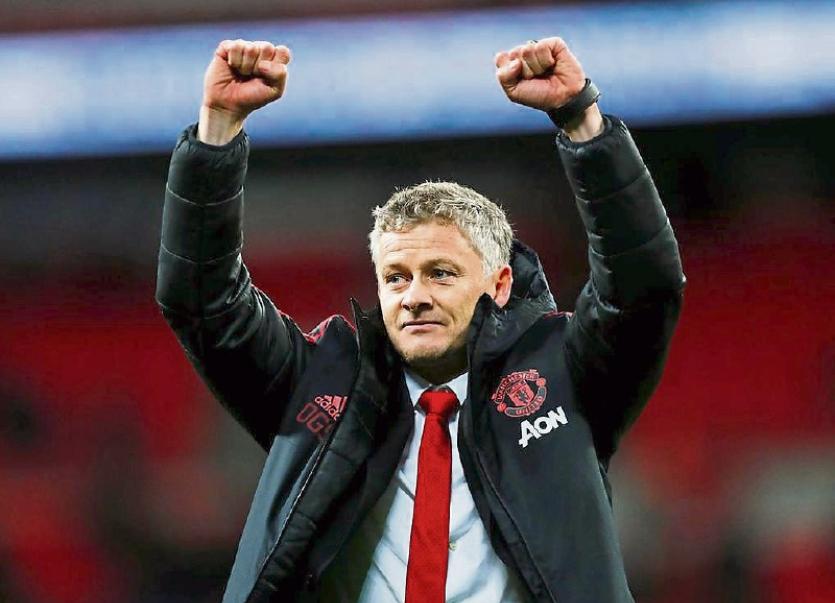 Lewin's equation, B = f(P, E), is a heuristic formula proposed by psychologist Kurt Lewin as an explanation of what determines behaviour.

The formula states that behaviour is a function of the person and his or her environment.

Put another way, a famous rugby player once told me, “You have to be happy going to work every day”

It is a simple statement, but one that might conjure up images of sport in your mind.

Professional sports people are just that. Sports people who make their living from it. Sport is their profession. That can be lost sometimes amidst all the media, the instagram shots, the photo shoots and the pressure to win.

Lewin's formula highlights that people's behaviour can be hugely influenced by their environment.

It's funny to think about actually. Take a few examples. The way you might act at work with colleagues can often be affected by who is in the room at the time.

Friends on a night out can act differently when they are out on their own or with their partners.

For sports coaches, the most important thing to create is a good environment.

Take Manchester Utd as an example. The club has everything that any sports team would want, from private planes to official noodle partners.

However, their last coach, Jose Mourinho, had created a poor environment for his players. They did not respond well to him or the surroundings in which they had been asked to perform.

A change came in the shape of Ole Gunnar Solskjaer and now that the environment has been changed.

Maybe it is time to look at your own surroundings, work or sport, and see if change is needed. After all, if you can't enjoy life, then what is it all for?