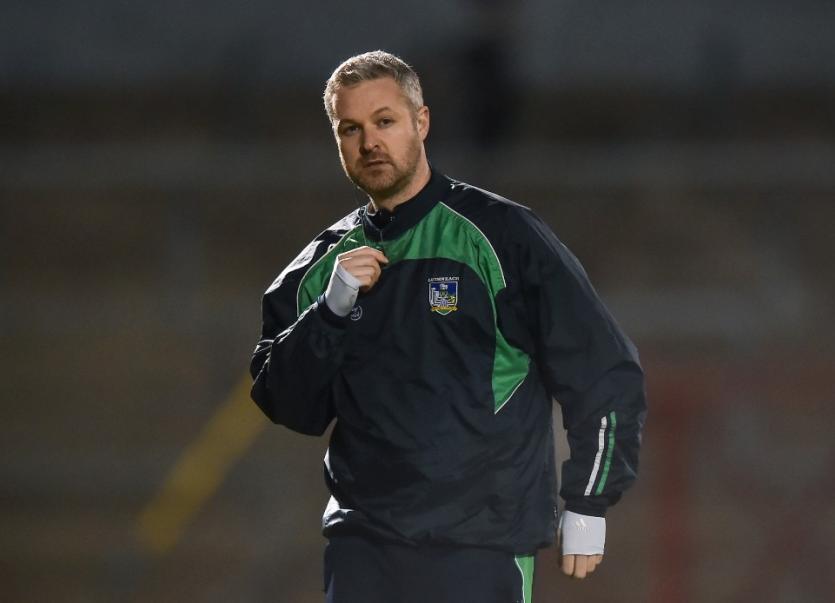 THE Sigerson Cup kicks off this Wednesday evening and once again UL are the only local side playing in the Third Level Senior A Football Championship.

UL journey to Dublin this evening to play Dublin IT in Grangegorman at 7.30.

The Limerick side are under new management this season with former Limerick U-21 manager Declan Brouder at the helm.

The Newcastle West man has Tommy Stack (Dromcollogher-Broadford) as his coach - the duo were team-mates in Limerick’s 2000 Munster U-21 winning team and have worked together previously. Brendan O’Keeffe and Eamon Myers complete the management team.

Adare’s Paul Maher is the only Limerick representation in the UL panel.

Victory over DIT would see UL advance to round three on January 30.

However, they face a DIT side that were semi finalists last year and will be able to call upon Dublin star Brian Howard and Jamie Clarke (Armagh) in a star-studded panel.

There is a backdoor this season and if UL lose in Dublin they will play either UCC or Athlone IT next week.
UL will look to Clare trio Keelan Sexton, Pearse Lillis and Darragh Bohannon, Ultan Harney (Roscommon) and Gavin Whyte (Kerry), among others.

In total there are 10 Limerick players registered to play Sigerson Cup across five different colleges.