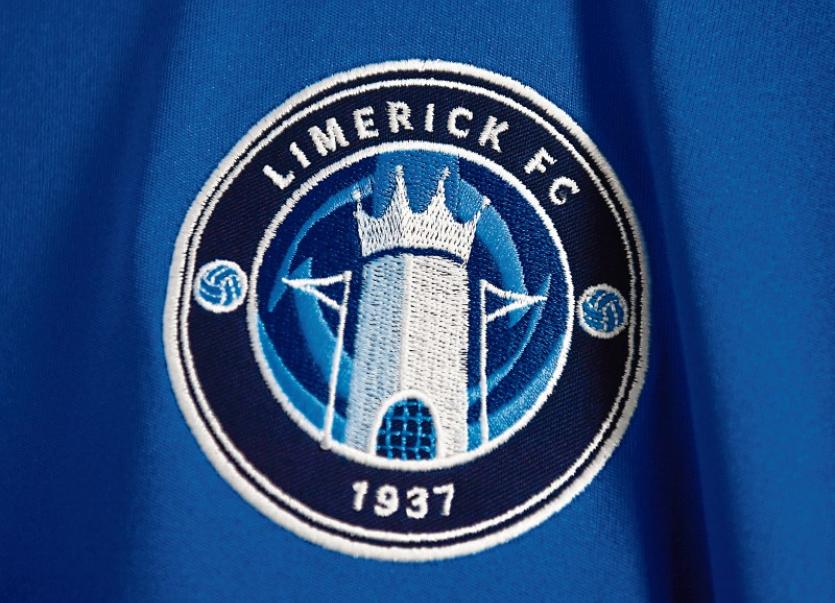 RELEGATED Limerick FC begin pre-season training this weekend as the Blues gear up for life back in the First Division of the SSE Airtricity League.

Limerick FC manager Tommy Barrett and his backroom team are due to oversee their first pre-season training session with their young squad at Hogan Park on Saturday, January 5.

The Blues, who are set to be part-time this season, have confirmed that 13 players to date have been signed for the 2019 First Division campaign.

Limerick are lining up a number of pre-season friendly games ahead of the start of the new First Division season, including the prospect of facing Premier Division runners-up Cork City on Leeside.

Limerick finished second-from-bottom in the Premier Division last season to end up in the relegation play-off with Harps.

It was the second time in three seasons that Limerick have been relegated from the top flight at the hands of Harps in a play-off.

Relegated Limerick will kick-off life back in the First Division with a home fixture against Longford Town on Friday, February 22, 7.45pm.

Limerick FC owner Pat O’Sullivan confirmed to the Limerick Leader this week that the Blues had appointed a new General Manager to run the club.

The new General Manager is Breifne Earlie from the West of Ireland.

Tommy Barrett will continue to be the manager of the soccer team, Mr O’Sullivan, who has pumped €6m into the club over the last decade, said.

Limerick’s opening home fixture is scheduled to be played at the Markets Field, according to the SSE Airtricity League’s 2019 fixture list which was released last month.

Tommy Barrett’s Limerick side travel to relegated Bray Wanderers for their second league fixture of the season on Friday, March 1, before hosting Drogheda Utd on March 8.

The First Division regular season concludes on September 21 with the final series of games.

The promotion play-off games begin on Friday, October 4 with the fourth-placed and third-placed sides in the First Division meeting in the first of their two-leg play-off.

The club which wins that tie will then face the club finishing runners-up in the First Division in a two-legged play-off on October 18 and October 25.

In turn, the club coming through that play-off will then face the side finishing in ninth place in the Premier Division in a two-leg play-off beginning Bank Holiday, Monday, October 28.

Limerick FC have lost the services of captain Shane Duggan, who has moved to Waterford FC, and fellow midfielder Cian Coleman, who was signed for St Patrick’s Athletic for 2019.