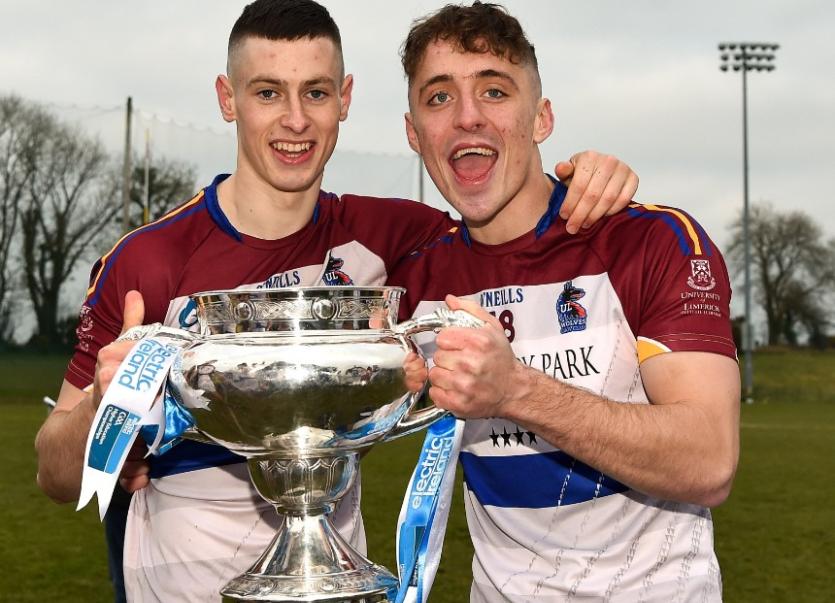 THE draws for the Higher Education GAA Championships were made this Wednesday in Croke Park with no local derbies in the opening rounds for the three Limerick colleges.

Once again UL, LIT and Mary Immaculate College will play in the Fitzgibbon Cup.

UL are the sole local side in the Sigerson Cup, with LIT and Mary Immaculate College both in the Trench Cup.

There are four groups in the senior hurling championship; Fitzgibbon Cup

Champions UL are drawn in a difficult Group A, along with UCC, NUI Galway and UCD.

Limerick IT, are drawn with IT Carlow, Trinity College and Garda College.

Mary Immaculate will face Dublin IT and Maynooth.

The top two teams in each group reach the quarter finals.

In the Sigerson Cup, UL are away to Dublin IT in round one on January 16-20.

The winner will advance to round three on January 30.

There is a backdoor this season and if UL lose in Dublin they will play either UCC or Athlone IT.