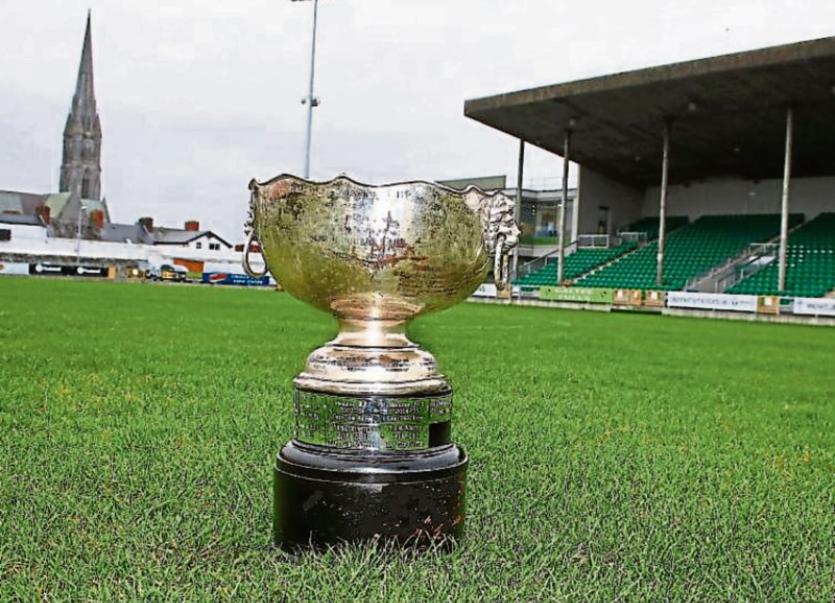 THE fixture details have been confirmed for the upcoming Limerick Charity Cup final and next month’s 126th Bank of Ireland Munster Senior Cup final.

Local rivals Garryowen and Young Munster will face off in the Limerick Charity Cup final at the Markets Field on Friday, December 28 at 6pm.

Garryowen have defeated both Shannon and Bruff to reach the traditional first domestic club final of the season, while Young Munster will be having their first outing in the final as their scheduled quarter-final and semi-final fixtures didn’t take place.

Garryowen FC lead the way with most Munster Senior Cup wins, with the first of their 37 titles coming in 1889.