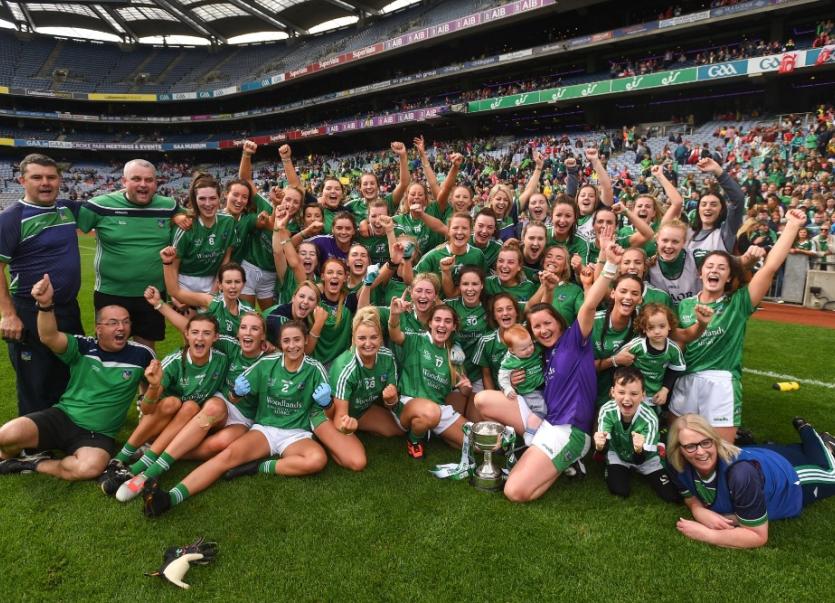 ALL-IRELAND champions Limerick will face Louth in a repeat of the 2018 TG4 All-Ireland Junior Final in the opening round of 2019 Lidl National League Division Four Fixtures.

The John Ryan managed Limerick will have home advantage in the February 2 tie.

Limerick, who lost a league semi final last season, will have home games against Louth, Carlow, Kilkenny and Leitrim.