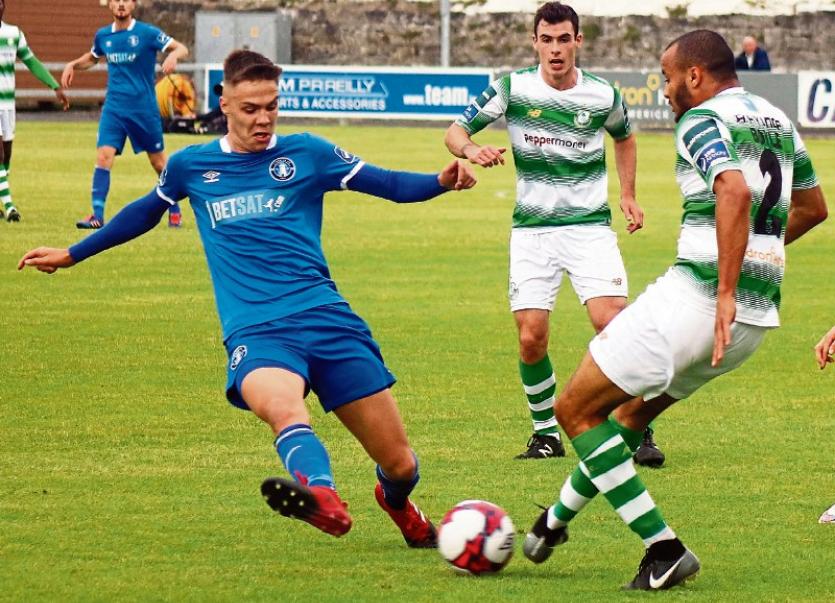 Twenty one-year-old Coleman enjoyed an impressive season for Tommy Barrett’s Limerick FC side which ultimately suffered relegation from the SSE Airtricity League Premier Division to the First Division at the end of last season.

The talented midfielder made 32 appearances in all for the Blues in 2018.

Limerick FC are expected to lose several experienced squad members during the closed season as players look to continue their playing careers in the Premier Division in 2019.

Coleman signed for Limerick 12 months ago from Cobh Ramblers. Previously, he was part of the highly-lauded Cork City U-19 team between 2013 and 2016, while being handed his first senior appearance for City in August of 2015.

He made a couple of cameos for John Caulfield’s men in 2016, before opting to move to Cobh Ramblers for more first-team experience and he was a key figure for Stephen Henderson's First Division runners-up in 2017,