Munster ring the changes for clash with Cheetahs in Bloemfontein 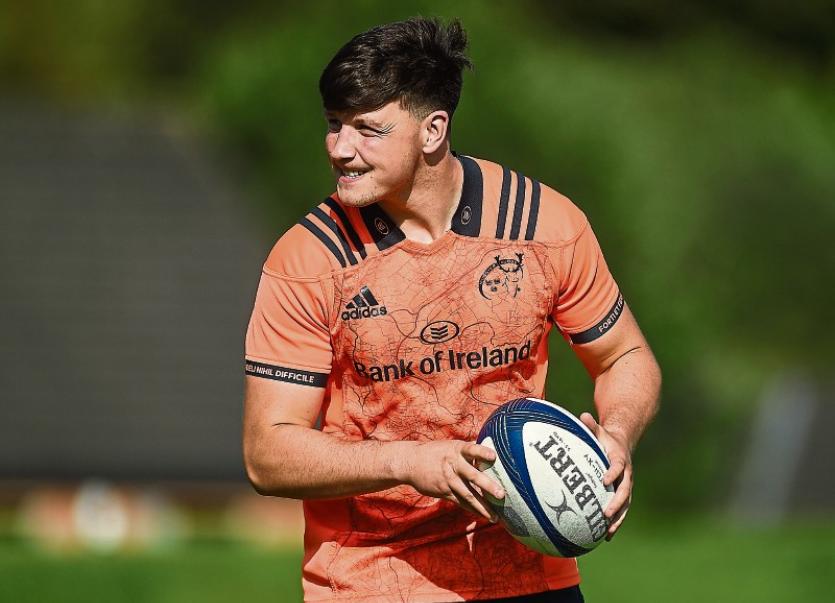 NEW Zealand out-half Bleyendaal captains the Munster side from inside centre with Bill Johnston and Fineen Wycherley making their first starts in the Guinness PRO14 in Sunday’s clash with the Cheetahs at Toyota Stadium, Bloemfontein, 2.45pm Irish time.

There are nine changes to Munster’s starting XV that secured a last-gasp win over Glasgow in Limerick last weekend with three Academy players in the matchday squad.

Four changes to the backline see Shane Daly, Alex Wootton, Bleyendaal and Johnston all come into the side.

Mike Haley continues at full-back as Academy player Daly starts on the right wing with Alex Wootton, a try-scoring replacement in the win over Glasgow, on the opposite flank.

Bleyendaal makes his 40th appearance for Munster and features in the PRO14 for the first time since February with Sammy Arnold completing the centre partnership.

Alby Mathewson and Johnston combine in the half-backs.

James Cronin joins O’Byrne and Archer in the front row with Jean Kleyn partnering O’Shea in the second row.

Wycherley and Botha are joined by Chris Cloete in the back row.

Academy players Sean O’Connor and Gavin Coombes are named among the replacements.