Betting: Mendelssohn can be music to punters ears in ‘Classic’ 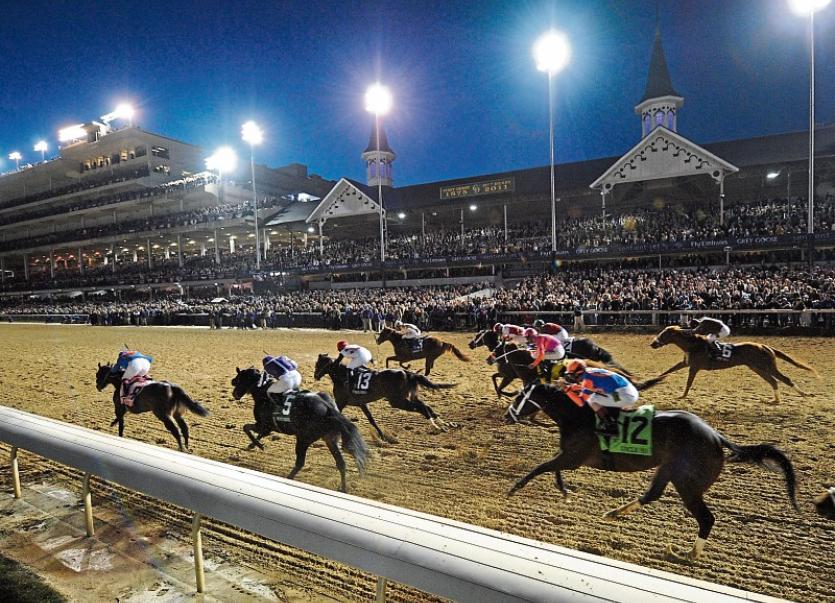 THE eyes of the racing world will be on Louisville, Kentucky this Friday and Saturday for the $30 million Breeders Cup World Championship which attracts the best horses, trainers and owners from all over the world.

The 14-race bonanza of racing culminates with the running of the $6million Breeders’ Cup Classic at Churchill Downs on Saturday night.

Leading Irish trainer Aidan O’Brien will be represented by his experienced three-year-old Mendelssohn in the contest.

Mendelssohn has recovered after struggling on a sloppy surface in the Kentucky Derby in the spring with three good efforts since.

His latest run was in the Jockey Club Gold Cup at Belmont Cup a month ago when he was only beaten two lengths into third place to suggest he could be a big player in the Classic.

Ballydoyle trainer O’Brien has trained 124 Breeders’ Cup starters, with 12 wins. He has hit the board three times in the Classic with Giant’s Causeway, who finished second, beaten a neck by Tiznow in 2000, while Henrythenavigator finished second in 2008 and Declaration of War a close third in 2013.

At 9/1, Mendelssohn represents good each way value on Saturday.