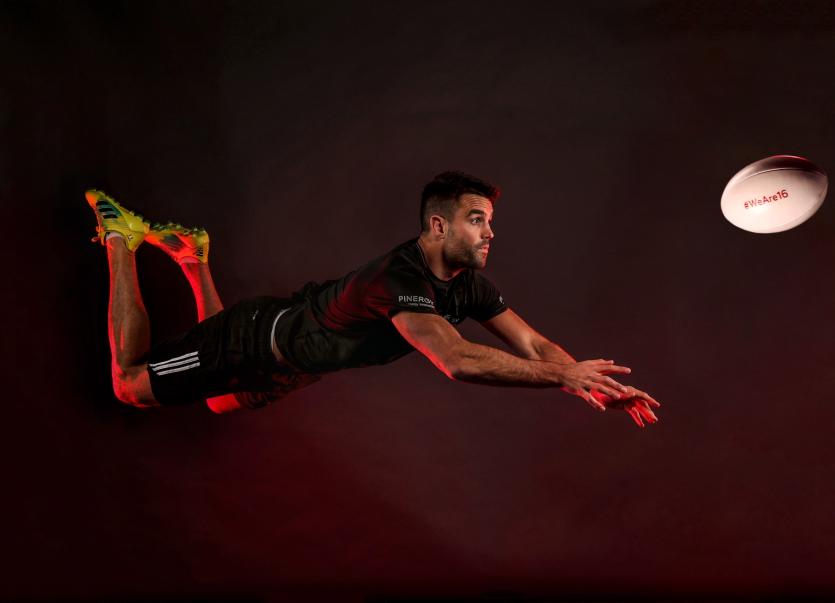 PINERGY has teamed up with Munster scrum-half Conor Murray for the 2018/2019 season, as part of its #WeAre16 campaign

MUNSTER and Ireland scrum-half Conor Murray has broken his silence on the neck injury which has kept the Limerick man sidelined since the start of the season.

Murray revealed that he is targetting a return to action in late November.

"We’re nearly there, it’s been a frustrating injury," he told RTÉ Sport at the launch of Pinergy’s #WeAre16 campaign.

"We can’t put a timeline on a return, but we’re looking at weeks now. I’m doing 90% of the training with Munster for the last three weeks or so, doing modified contact on the sideline.

"I’m happy with the way we handled it. We approached it with the viewpoint of keeping it to ourselves.

"The reason we kept it quiet at the start is because we didn’t know what it was. We couldn’t put a date on it.

"That was my whole thinking behind it, it wasn’t ever the whole data protection or me keeping it secret.

"I think a week or two [after Van Graan spoke to the media], we said it was a neck injury, that we were managing my neck injury and then by the time we said that, the rumour mill had started, everything had snowballed and it was just this big deal.

"If an injury like that happened again, I’d do the exact same thing."

Twenty eight-year-old Murray recently signed a new three-year deal which will see him remain at Munster until 2022.