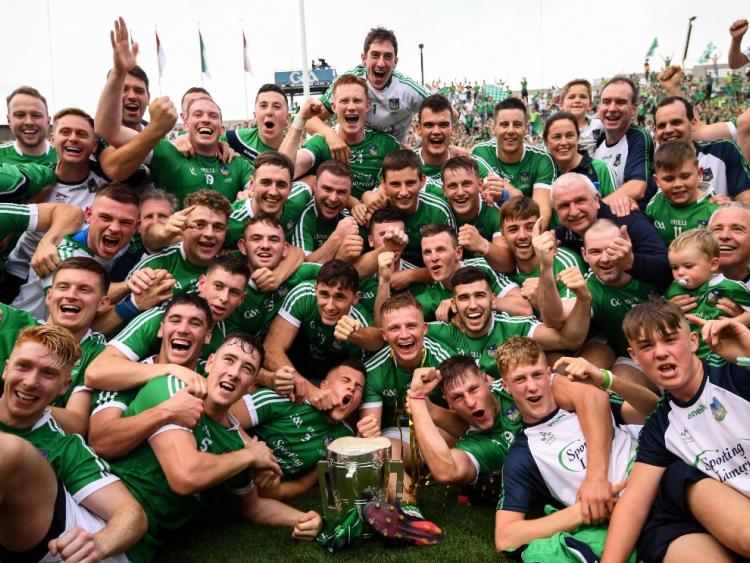 A congratulatory invitation was extended to Limerick GAA and members of the winning panel are to attend a forthcoming PRO14 game in Thomond Park.

The hurlers and the Liam MacCarthy Cup are to attend on Saturday October 27 when Munster play Glasgow Warriors in a round seven PRO14 game.

It is thought that the players will be introduced to the crowd at half time.

Last month, members of the victorious Cork All-Ireland winning camogie team were presented to the crowd at half time during the PRO14 round three match between Munster and Ospreys in Cork's Musgrave Park.