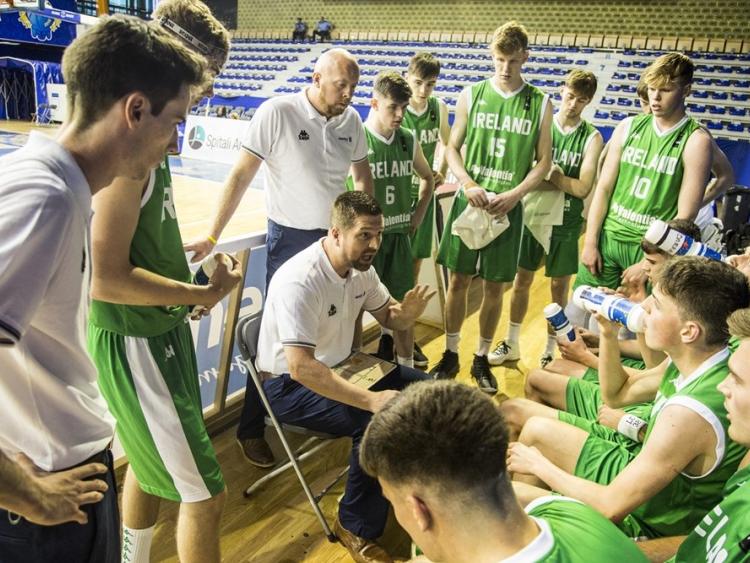 Ireland Under 18 men’s head coach, Paul Kelleher, has announced a 23-player strong squad for the 2018/19 season and Limerick will be represented by both Nate Moore and Ronan Cregan.

The duo, are both attend Crescent College Comprehensive, while they also line out for Limerick Lions basketball club.

Speaking about the announcement, Coach Kelleher stated: “We have an exciting squad. I’ve been pleasantly surprised at the depth of the talent within the squad and it’s going to make this a very difficult decision moving to the next phase, which is the reason for the size of the extended squad, which was not the original plan. We have a long way to go in order to build, trust and chemistry but the initial phase of the program has left me very optimistic for this group of young men.”