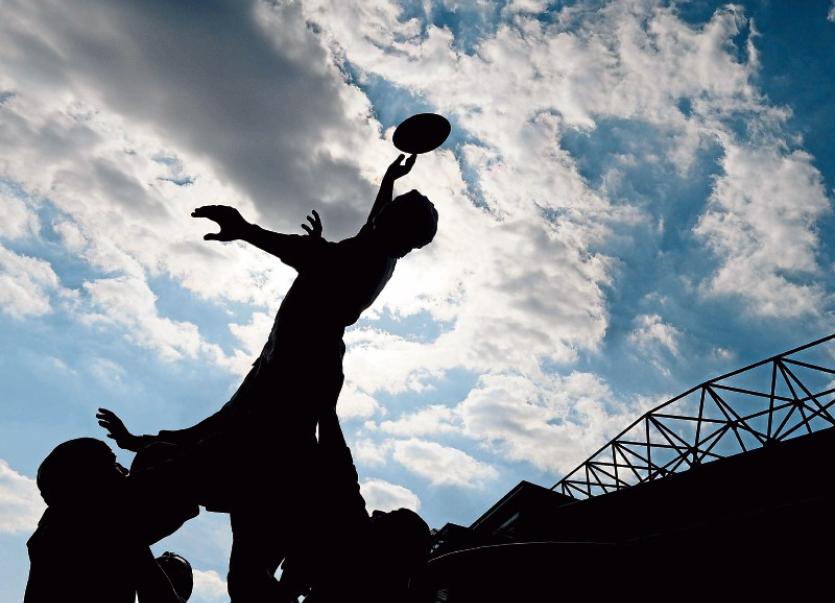 LIMERICK junior rugby side Richmond have learned their opponents in this season’s All-Ireland Junior Cup.

Richmond will host 2014 and 2016 All-Ireland Junior Cup winners Enniscorthy in the opening round of the competition on Saturday, October 27 at their Canal Bank grounds.

Another Limerick side, Newcastle West RFC, knocked Enniscorthy out of the competition last season.

Should Richmond overcome the Co Wexford side in the first round of the All-Ireland Junior Cup at the end of the month, they will then be in quarter-final action on November 10.

The semi-final of the All-Ireland Junior Cup will take place on December 15, with the final taking place on Saturday, January 26.