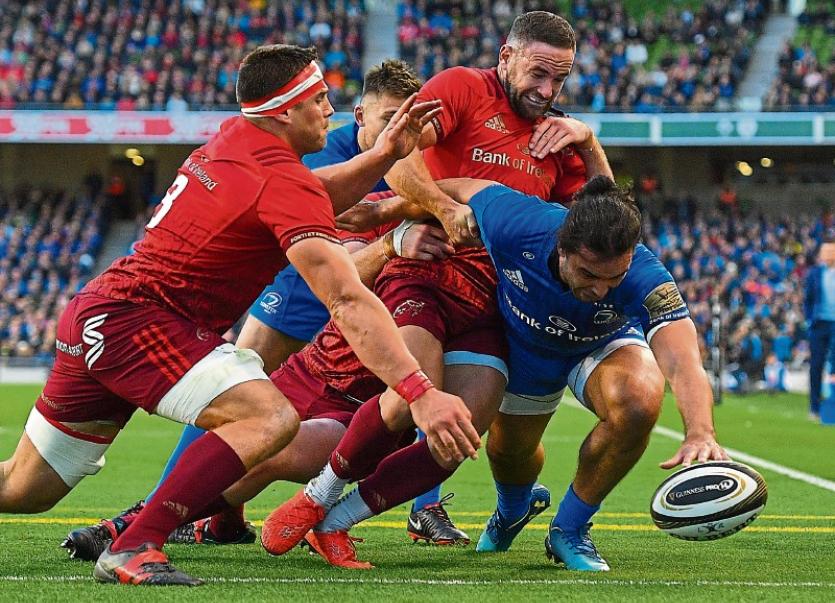 MUNSTER’S New Zealand scrum-half Alby Mathewson is to have a scan this Monday to determine the extent of the knee injury he sustained against Leinster at the Aviva Stadium on Saturday.

All-Black Mathewson was replaced before the end of Saturday’s high octane Guinness PRO14 clash and Munster confirmed that he will undergo a scan today to determine the extent of his injury.

Should Mathewson be unavailable for selection this weekend due to injury, then the experienced Duncan Williams is expected to get the nod to start at half-back.

Munster report that for hooker Rhys Marshall and tighthead prop John Ryan as they will both return to training this week ahead of the European action.

Meanwhile, Munster’s Limerick winger Calvin Nash suffered an ankle injury while playing for Munster A on Friday night against Scarlets in the Celtic Cup and will undergo an MRI today to determine the extent of his injury.