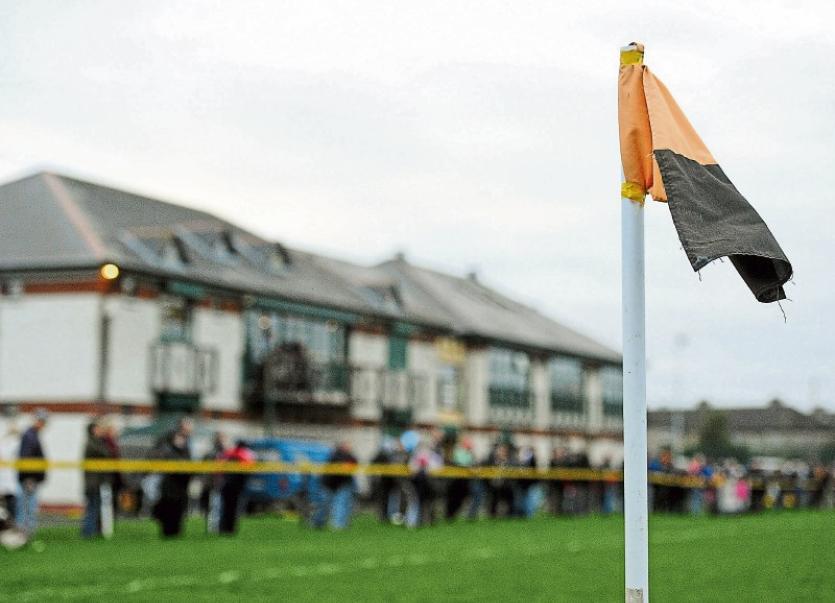 Tom Clifford Park stages the meeting of Young Munster and Terenure College in Division 1A of the All-Ireland League this Saturday, 2.30pm

THE All-Ireland League season kicks off for Limerick’s three top flight clubs this Saturday as the local Division 2 sides face their second series of games.

Garryowen warmed up for their AIL season opener against the students by seeing off Shannon in their Bank of Ireland Munster Senior Cup semi-final clash on Friday night.

Garryowen head coach Conan Doyle said the ‘Light Blues’ initial ambition this season would be to get back into the top four play-off places.

“That has to be the aim ever year, trying to get to the top four. It is going to be a tough league.

“Teams in Munster are strong this year and the teams in Leinster are going to be strong as they always are.

“We have to try and focus on getting as good a start as we can and try and take every week as best we can.

“It is great for Munster rugby that there will be five clubs from the province in Division 1A this season, three from Limerick and two from Cork.

“A couple of more Munster derbies is brilliant for the Munster clubs. They will be tough matches.”

Shannon, promoted to Division 1A as champions of Division 1B last season, travel to Temple Hill to face Cork Constitution also on Saturday afternoon.

Meanwhile, in Division 2A, Old Crescent faced Cashel at Rosbrien on Friday night and suffered a 20-34 defeat.

Val McDermott scored two tries for Crescent, who also had 10 points from the boot of Ronan McKenna, two penalties and two conversions.

UL-Bohs will be looking to bounce back from their defeat to Highfield when travelling to Galwegians also in 2A.

Meanwhile, in 2C on Saturday, Thomond, who scored an excellent opening day win over Seapoint, face the long trip to Bangor, while Bruff will look to secure their first win of the campaign when hosting City of Derry.