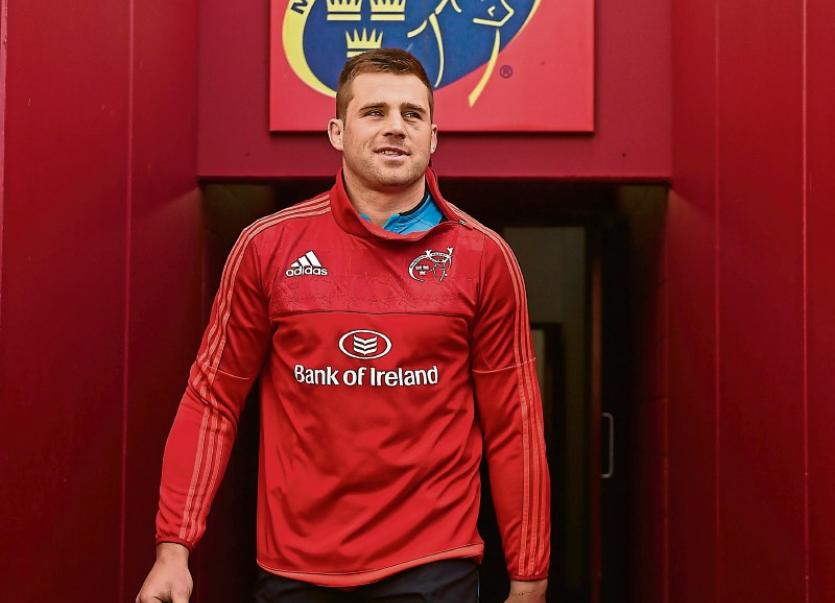 NUMBER eight CJ Stander believes Munster have not helped their hopes of beating Leinster in Dublin because of trying to ‘reinvent the wheel’ in those interprovincial meetings.

Munster’s last win at the Aviva Stadium was in 2014 and the province has only defeated Leinster once in the last 10 years in Dublin.

The interprovincial rivals go head-to-head at the Aviva Stadium this Saturday in Round 6 of the Guinness PRO14, 6pm.

Munster lost all three of their PRO14 meetings with Leinster last season, including their semi-final showdown at the RDS last May.

CJ Stander said: “Look, the last time we played them at the RDS, we lost by one point (PRO14 semi-final in May). We almost got to a point where we could have won the game. It was one point.

“There were a lot of things; we could have gone to the posts or whatever during the game.

“We train well all those weeks (leading up to Leinster games), but I think back to the last few years, there is this mentality where we just need to go out there and make sure we play our game and we go out there and work on our plan from during the week.

“Sometimes we went up there in the last few years and tried to reinvent the wheel and it didn't come off.

“Leinster were just unbelievable last year. We have all seen it. Anything we tried, they just put us under pressure and the game they played was exactly what we couldn't stop.

“I think just going up there, make sure we train well this week because it's the biggest challenge we are going to have.”