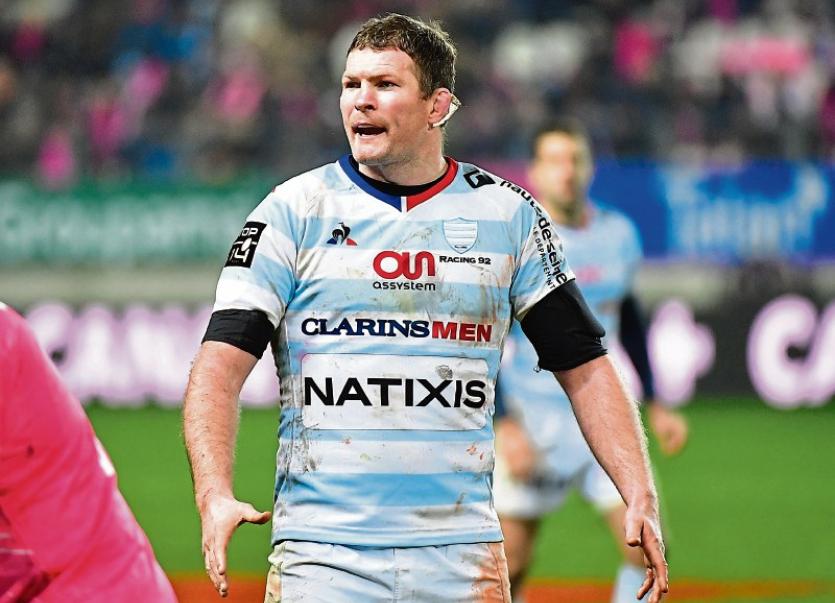 Ryan lined out in Racing’s engine room for the game at the Stade Jean-Bouin which ended in a 17-16 win for his side on Sunday.

Ryan joined Racing 92 in the summer of 2017 and played a leading role as the club reached last season’s Champions Cup final, beating Munster in the semi-final in Bordeaux.

Ryan’s former Munster team mate Simon Zebo, who has been in electric try-scoring form for Racing through the opening month of the season, was not involved in their match-day 23.

Stade Francais, who had won four of their five opening Top 14 fixtures, include two former Munster players, Paul O’Connell and Mike Prendergast in their backroom team.

Prendergast joined Stade Francais over the summer as backs coach after coaching positions with Oyonnax and Grenoble.