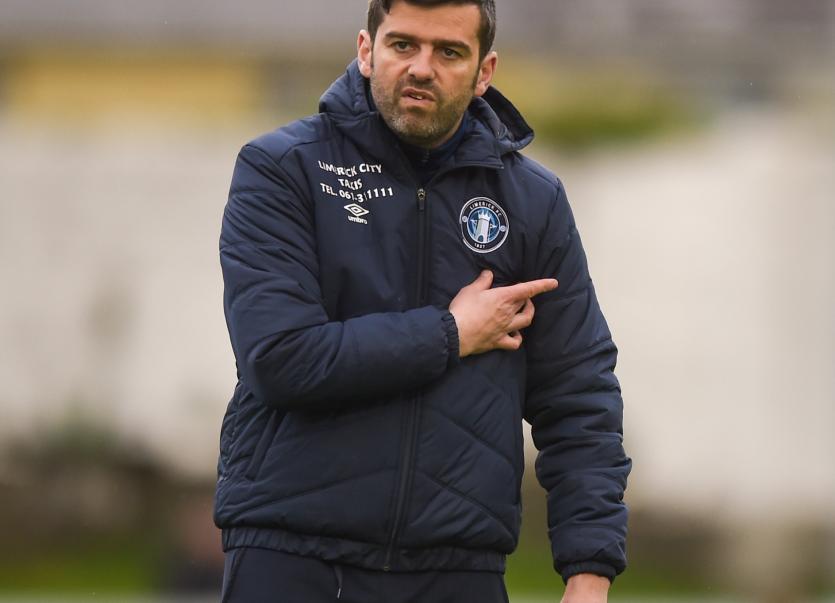 RELEGATION-THREATENED Limerick FC suffered a 5-0 thumping at the hands of Shamrock Rovers at Tallaght Stadium on Friday night.

Ronan Finn, Greg Bolger, Dylan Watts and Roberto Lopes helped themselves to first half strikes as Rovers stormed into a 4-0 lead. Limerick fell behind after just two minutes when Rovers 'skipper Ronan Finn opened the scoring for the home side.

Rampant Rovers added a fifth goal in the second period from captain Finn.

The defeat sees second-from-bottom Limerick remain 11 points off safety in the Premier Division table. The only consolation from a Limerick perspective on a bitterly disappointing night in Dublin was that basement side Bray Wanderers also suffered defeat.

Limerick, who occupy the relegation play-off position in the table, enjoy a nine-point lead over Bray with now just five series of games to go in the Premier Division regular season.

The side finishing second-from-bottom in the table will be involved in a two-leg relegation play-off with a First Division club at the end of next month.

The Blues face a crucial meeting with Bray Wanderers at the Carlisle Grounds on Friday night next, 7.45pm.