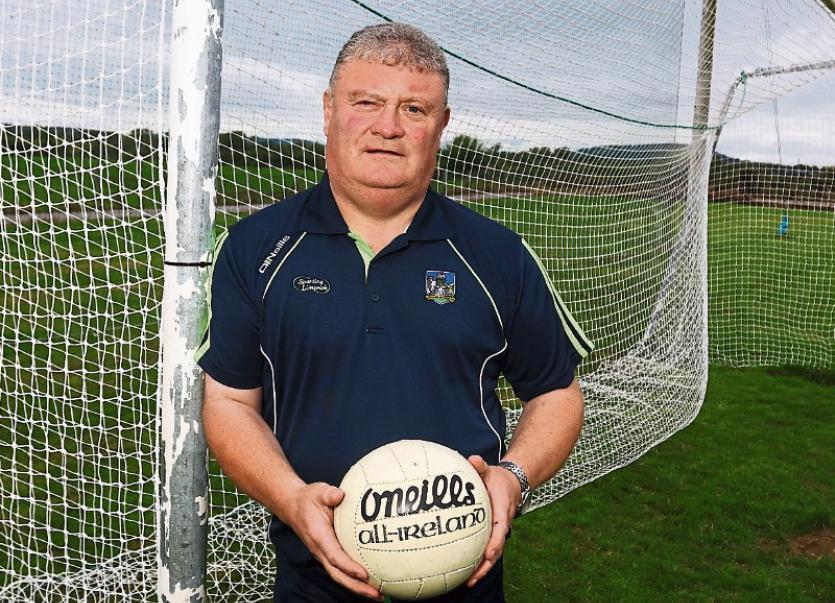 ONE week before Christmas John Ryan was appointed as the new Limerick Ladies Football manager.

Before the turn of the new year Ryan and his backroom team met with their panel of players for the first time.

Fast forward nine months and Limerick have reached just a third ever All Ireland Ladies Football Championship final – in 2009 Limerick lost to Antrim, while in 2010 Limerick beat Louth. Like this Sunday, both previous deciders were in the junior championship.

This Sunday, it’s Louth again in the final – the game has a 11.45am start in the first of a triple decker of finals - all on TG4.

“It’s great. It’s been a long year and when we started on December 30 in the Woodlands we spoke about being in an All Ireland final but you don’t believe until you are actually there,” said manager John Ryan.

A former Limerick minor and junior football manager, Ryan made the switch to Ladies Football for 2018 and has Jim Moran (coach), Paul Butler (selector) and Aideen Fitzpatrick (liaison officer) as part of his management.

“It’s a big day, for the clubs, the supporters, the players and everyone associated with Limerick Ladies Football. We hope we can go up and give a performance - we are not there to make up the numbers but try and win and hopefully we get through,” outlined John Ryan.

“We are well prepared but Croke Park is a daunting place at any time. When you get to Croke Park you want to win and especially after the hurlers - they are an example to the whole country, not alone Limerick,” said the manager.

“We have a lot of young girls, who are just onto the senior panel. We have to make sure the occasion doesn’t get to them and us as management because we have to ensure we tick all the boxes,” he explained.

“It’s a great place to be - Croke Park is where everyone wants to be on All Ireland final day. It’s great to Limerick Ladies Football and hopefully all the clubs will buy into this and build on this because that is what is needed.”

“We were there in a National League final in 2003 and that was a very good Limerick team and the start of the Liam Kearns era. It’s great to be back there and especially with his great bunch of girls and the backroom team,” he said, referencing his former role as Limerick senior football liaison officer and PRO.

“This is the big one - Louth have beaten us twice, in the group stages of the league and then in the national league semi final. The one thing we want is a good start. We didn’t get a good start against London and we were climbing that mountain and luckily we got some good scores. Everything has to go to plan. If we are going to beat Louth we need everything across and hour of football,” said Ryan.

“Louth lost their manager Michael McKeown during the year and he was a great footballing man and an absolute gentleman and I had the pleasure of dealing with him during the time of the snow when our match was cancelled and I met him at the function for the Team of the League in Croke Park and he said he would see me back here in September.

“Louth are there and I would say they are doing a lot for him and his memory and that is a big driving factor for them,” said John Ryan.