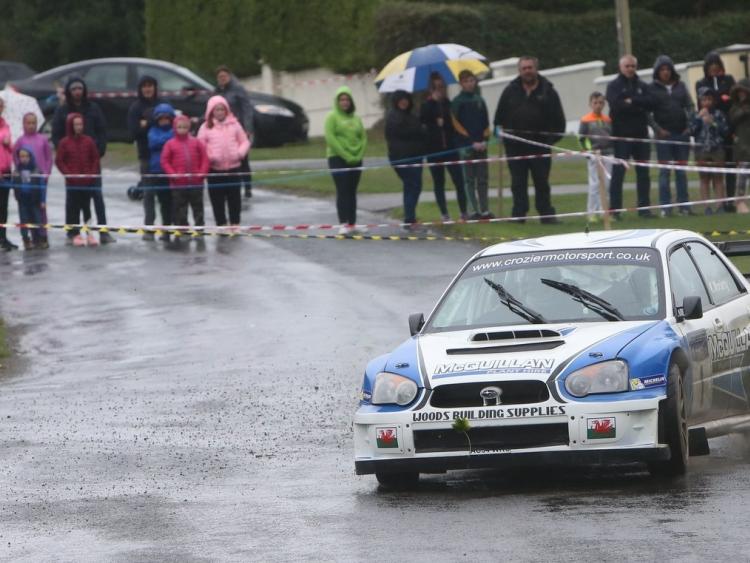 Limerick co-driver Keith Moriarty, alongside Wales' Steve Wood were winners of the Wexford Volkswagen Stages Rally in their Subaru Impreza.

The win saw the duo take the lead on Saturday’s opening stage and holding that position all through the two days to score a 42 second victory over the Hyundai i20 of Welsh-English pairing Meirion Evans and Jonathan Jackson.

Cavan’s Gary Kiernan held third place for most of Saturday, but was forced to retire his Escort, leaving Frank Kelly from Dungannon as the highest Irish driver in fourth position, ahead of local Wexford pairing Richard Moore and Brian Halligan.