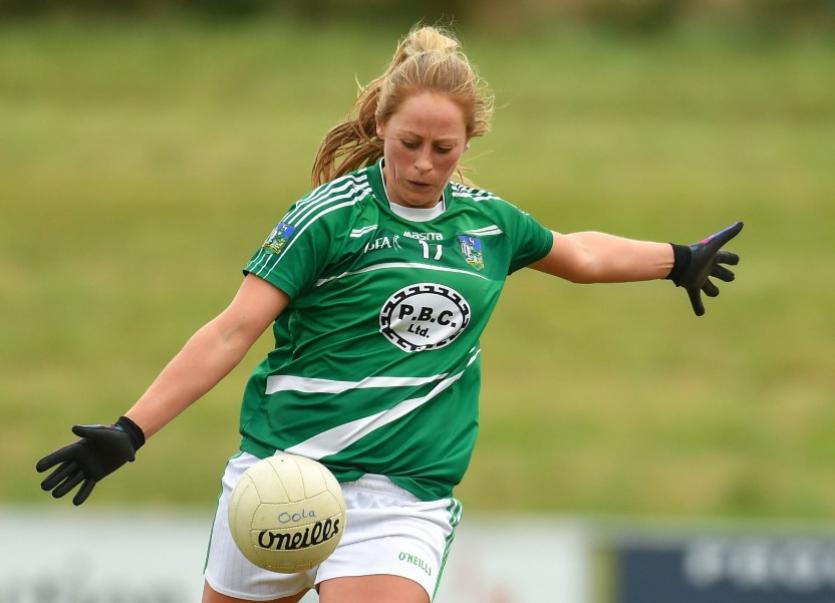 THE countdown is on to Limerick’s TG4 All Ireland Ladies Football Championship final in Croke Park.

On Sunday September 16 Limerick play Louth in the junior final at 11.45am in GAA Headquarters.

It will be Limerick’s first final appearance since the 2010 title win, which was also against Louth – Olivia Giltenane and Dymphna O’Brien played in that final and are still involved.

Limerick Ladies Football officials have two events planned in the coming week ahead of the final.

This Friday, September 7, the panel of players and management host a meet-and-greet in Banogue. The 7pm event will allow supporters to get a picture with the players or an autograph.

On Tuesday, September 11, Limerick host a commercial event - a Breakfast Fundraiser in Fitzgeralds Woodlands House Hotel in Adare, from 7am-9am.

Limerick are managed by former Limerick minor and junior football manager John Ryan. The side is coached by Jim Moran, with selector Paul Butler and liaison officer Aideen Fitzpatrick.