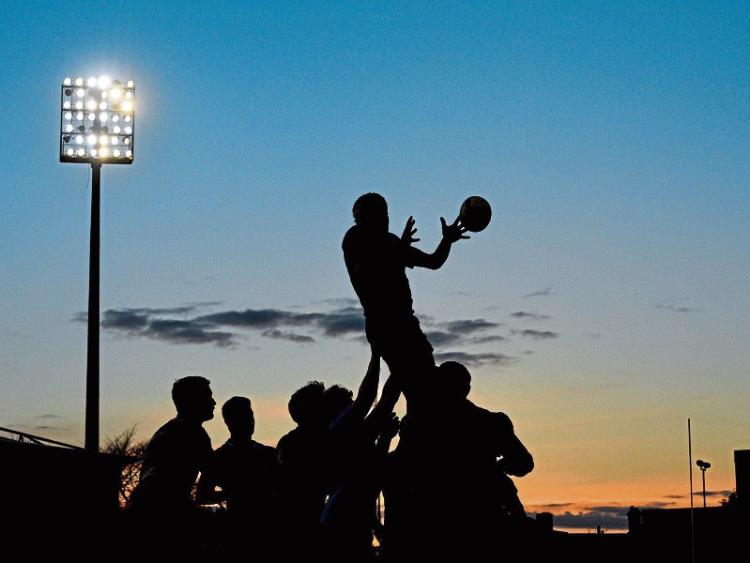 GARRYOWEN and Bruff eased their way into the last four of the Limerick Charity Cups after recording quarter-final wins on Friday night.

Bruff are also through to the semi-finals after securing a high-scoring 28-17 come-from-behind win over Old Crescent at Kilballyowen Park.

Indeed, Bruff will enjoy home advantage for a semi-final meeting with Garryowen next weekend.

Garryowen led Shannon 3-0 at half-time in Coonagh thanks to a Jamie Heuston penalty, but a run of 21 unanswered points in the second half, saw the Dooradoyle side pull clear.

Shannon did manage a consolation try late on through Colm Heffernan.

Bruff, who had to win a relegation play-off against Bandon at the end of last season to preserve their senior status, scored 13 unanswered points in the final eight minutes to set up their semi-final meeting with the ‘Light Blues’.

Bruff, who led 15-7 at half-time scored three tries in easing past Old Crescent in a high-scoring affair.

Old Crescent, who led 17-15 after 68 minutes, having trailed 15-0 in the opening half, managed tries through Kevin Meade and Pieter Human, while Ronan McKenna added two conversions and a penalty goal.

The scheduled meeting of Young Munster and Thomond at Clifford Park did not take place on Friday night.

The fourth of the quarter-finals is due to take place this Saturday afternoon when UL-Bohemian host holdes Nenagh Ormond at Annacotty, 2.30pm.