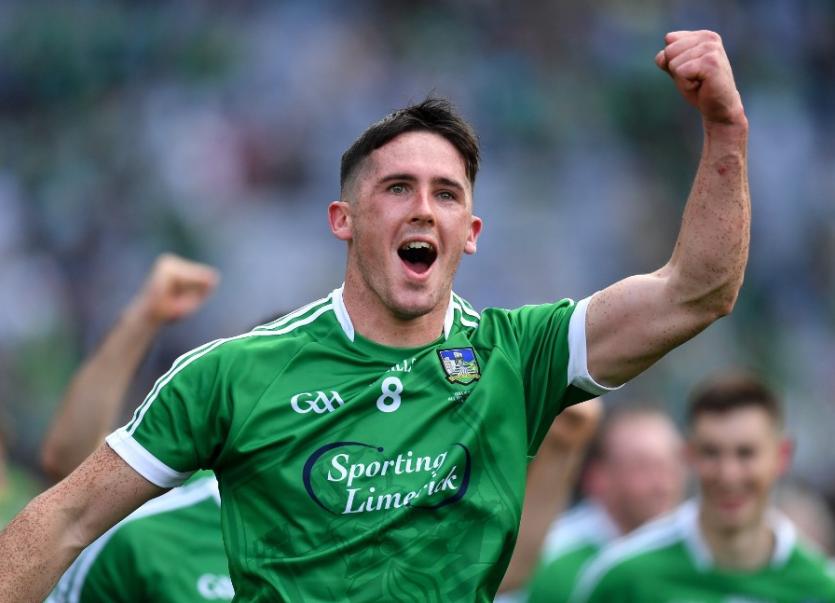 Darragh O’Donovan was beaten in his bout by Andrew La Touche Cosgrave but the Doon man believes the experience was a foundation for All-Ireland success.

“I can remember going into the boxing ring in St Francis Boxing Club last October and we were going in beating the heads off eachother and that’s where it was earned,” outlined O’Donovan when he spoke with the media minutes after the final whistle.

He added: “John (Kiely) has said it all year - we had to fight with ourselves first before we could fight with anyone else.

“We had to respect ourselves and John has always said that about training. If you came down to some of our training sessions, you would go home and think that some of us aren’t talking to one another,” laughed the midfielder.

In February the east Limerick man suffered a nasty hand injury and missed the final five games of the Allianz League before battling back to full fitness to start all eight championship games.

”It’s surreal - it’s hard to believe. We are a long time waiting,” he smiled.

O’Donovan was called ashore in the 66th minute, powerless in the quest to stem the late Galway tide.

“I was after coming off and I had my head in a towel for that free,” he recalled of the last gasp Joe Canning free.

“You were looking at one of the greatest hurlers of all time stepping over a ball and I remember last year when Tipperary played them in the semi final and he got a free in the same position and the ball came back out to him and that was all that I was worried about,” explained O’Donovan.

“But Tom Condon was there and he has been a great leader and he was able to redeem himself for what happened earlier in the year today, because that was some vital ball to bring out in the end - to have the coolness in the head to catch that because with big Johnny Glynn inside anything could have happened.”