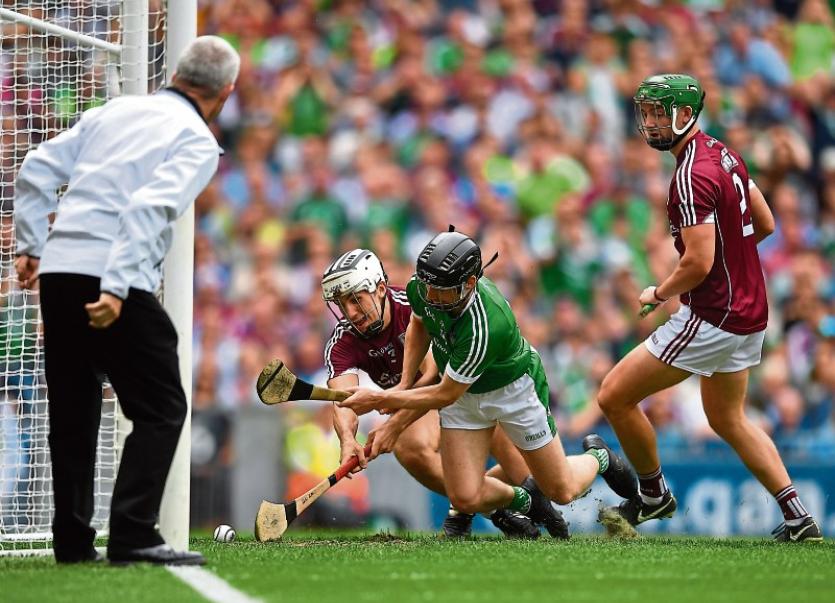 Graeme Mulcahy scrambles to the net in Croke Park

It was 1973 all over again, as Mulcahy bundled the sliothar over the goal line.

This Friday night, Mulcahy and his club colleagues on the Limerick panel will be heralded when Kilmallock arrives in the south Limerick town.

Mulcahy also chipped in with an injury time point.

“It was a very important point because it gave us a cushion of two points. It was a very important score but a minute prior to that I got a ball off Richie bursting out and I saw Cian free across the field and I gave it straight to Niall Burke who put it over. If the ground could have opened up and swallowed me there and then I nearly would have went into it but I knew I had to try and make amends. I was saying to my girlfriend that you don’t often get that opportunity with another minute to go to make amends.” 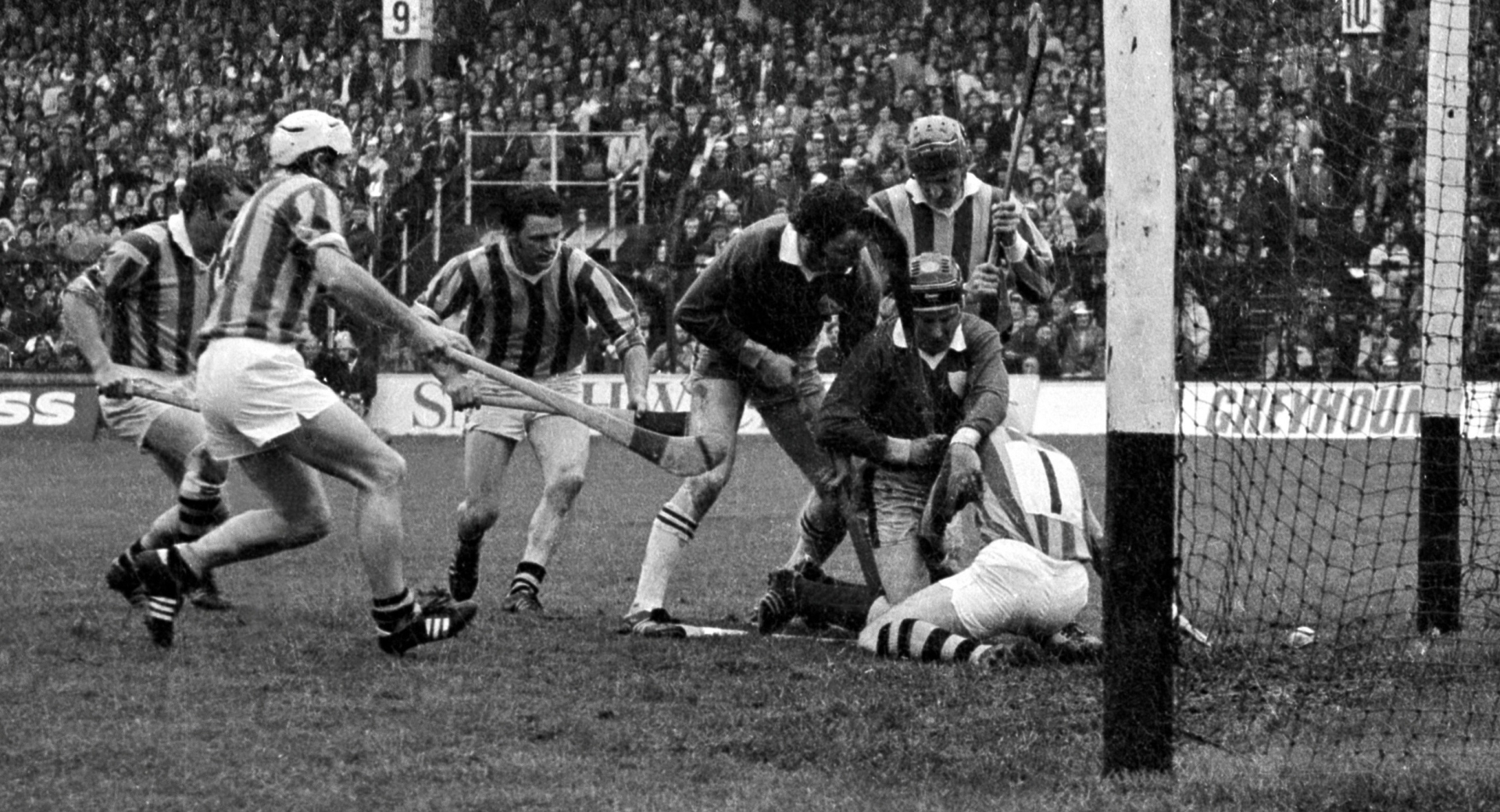 What of that winning feeling?

“I didn’t know how to react. I was trying to take it all in and there was almost too much to take in. You dream of playing in an All Ireland final and to get to line out and to get a goal was a dream come true. The lap of honour with the whole team and backroom team is a real joyous moment for everyone,” outlined Mulcahy.

“We have seen all Summer that there was a massive punch in them for the first 10-15 minutes when they almost put teams away so we were very conscious of that coming into it and we knew we needed to start well and get the upperhand and that’s what we did and we led from there,” outlined Mulcahy who is a Hurler of the Year contender.