Limerick's newly crowned All Ireland hurling champions are off to Boston 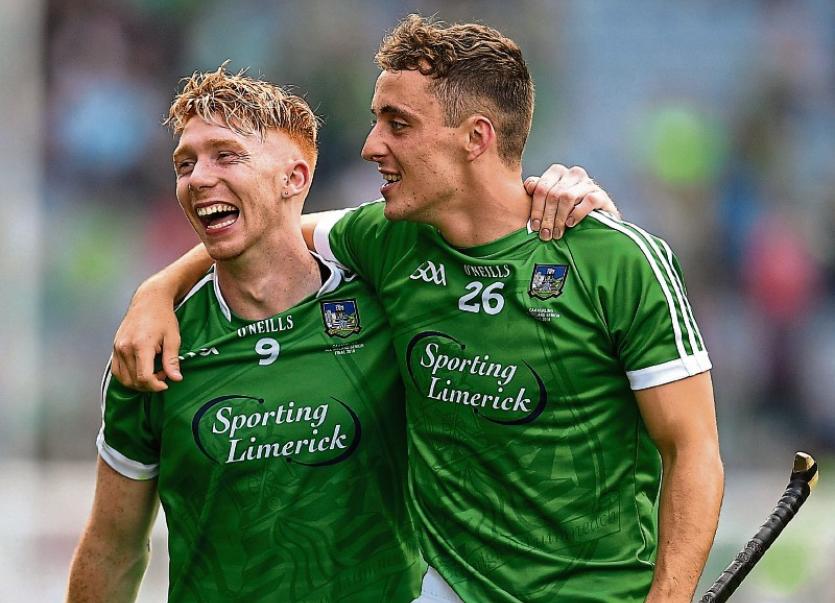 John Kiely’s champions have been confirmed as one of the four teams to play in the Hurling Super 11s tournament in Fenway Park this November.

Prior to the All Ireland SHC final victory, Limerick’s place was confirmed, along with Clare, Wexford and Cork.

The exhibition format takes place in the baseball ground in Massachusetts – home to the Boston Red Sox.

Limerick will be in the US from November 14-18.

In the Hurling Super 11s cach team has 11 players on the pitch and there is no limit to the number of substitutions. The matches will be divided into two halves of 20-minutes. Only goals can be scored – a goal scored from within the defensive zone is equivalent to three points while a goal scored from outside the defensive zone is equivalent to five points.