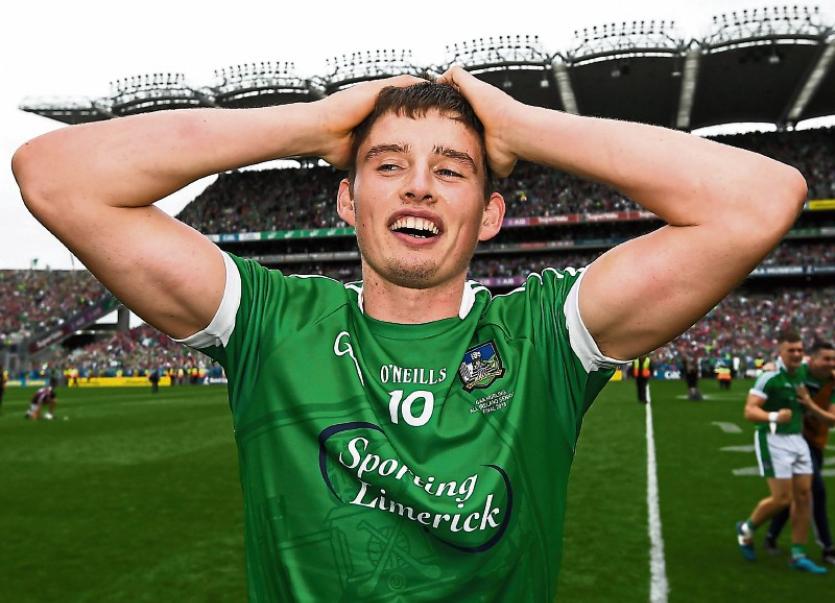 THERE is little rest for some of Limerick’s All Ireland heroes with club GAA action resuming next weekend.

There were to be championship games this Wednesday but they have been pushed back 72-hours to Saturday at 7pm.

There are three games in Limerick SFC, which were postponed from earlier in the summer when the senior hurlers were preparing for their All Ireland quest.

Other members of John Kiely’s winning panel could be involved with their clubs in divisional action.

In the Limerick IFC, Galtee Gaels face Castlemahon in Kilmallock at 5.15pm, while in the Limerick IHC on Sunday (2pm) Knockaderry play Hospital-Herbertstown in Bruff.

Also on Sunday, the Limerick ladies footballers continue their All Ireland bid when they play London in TG4 All-Ireland Junior Championship semi-final in Mallow at 12.30pm.