Seven Limerick stars in Sunday Game Team of the Year 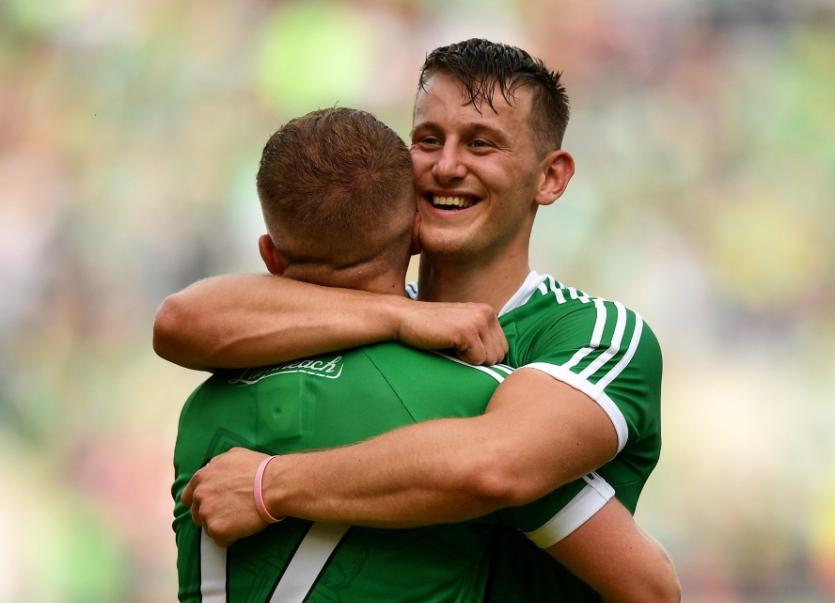 SEVEN from newly crowned All Ireland hurling champions Limerick were named in the Sunday Game Team of the Year.

The Sunday Game Team of the Year is often an indicator towards the All Star awards later in the end.

The seven honoured with inclusion from Limerick were Sean Finn (Bruff) and Richie English (Doon) in the full back line.

Patrickswell's Diarmaid Byrnes and All Ireland winning captain Declan Hannon (Adare) in the half time line.

There is no doubt that a case could be made for a number of other Limerick stars.

While Limerick dominate the team with seven players, Galway have three, beaten semi finalists Cork and Clare got two each, while Kilkenny got one.

The Sunday Game also announced Kyle Hayes as their Man of the Match. The Kildimo-Pallaskenry man was chosen from a short-list of three, that also included Declan Hannon and Galway's Joe Canning.