Limerick team confirmed for All Ireland hurling final with Galway 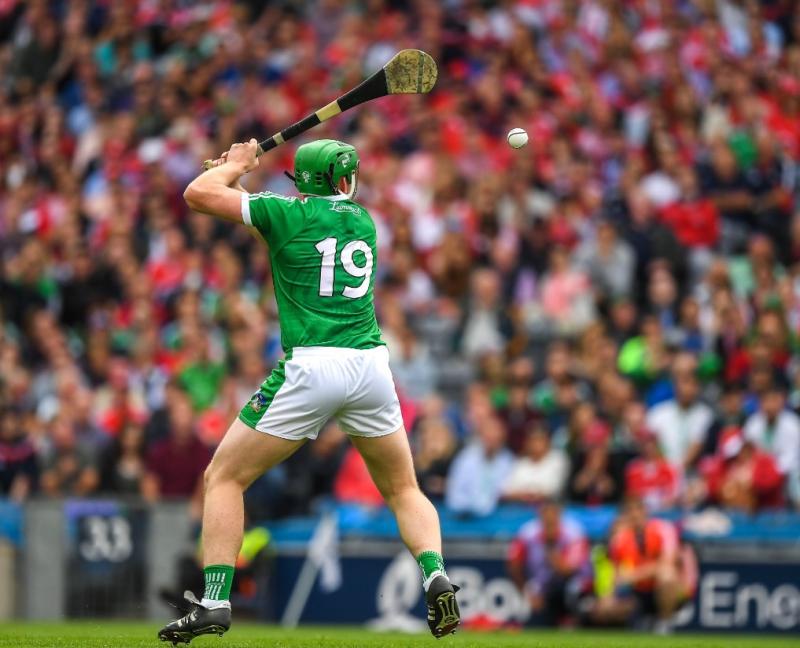 It will be the third successive game that John Kiely opts not to change after victories over Kilkenny and Cork with this line-up in the quarter final and semi final.

It means that semi final hero Shane Dowling is again among the 11 match day substitutes.

Paul Browne is the only player in the 36-man panel to miss out due to injury.

Nickie Quaid starts in goals in his ninth season on the senior team - albeit his debut season of 2010 was outfield.

At centre back is captain Declan Hannon with wing backs Diarmaid Byrnes and Dan Morrissey. Byrnes has been Limerick's busiest Limerick this season - missing just 18-minutes of action from 17 games. Morrissey and goalkeeper Quaid are the only players to play every minute of the seven championship games to reach the final.

In midfield are Cian Lynch and Darragh O'Donovan. Lynch, English, Byrnes and Seamus Flanagan have started all previous 17 games in the 2018 season.

The wing forwards are Gearoid Hegarty and Tom Morrissey, who have both contributed handsomely to the scoring from play in the championship with Hegarty notching 1-13 and Morrissey 0-22.

In the full forward line are Aaron Gillane, Seamus Flanagan and Graeme Mulcahy - Gillane and Flanagan only made their first championship start back on May 20 against Tipperary, while Mulcahy's debut came back in 2009.

There are 11 different clubs represented on the team with Ahane and Doon each having two, while Patrickswell have three players.

Limerick have used 27 players in the seven championship games this season and three aren't among the match day panel - David Dempsey, Barry Murphy and the injured Paul Browne.

The substitutes bench does include three former All Stars; Dowling, Richie McCarthy and Seamus Hickey, who is the only player to remain from Limerick's last All Ireland SHC final appearance in 2007.

Among the 11 substitutes, Barry Hennessy and Kevin Downes are the only two not to see action in the championship to-date.