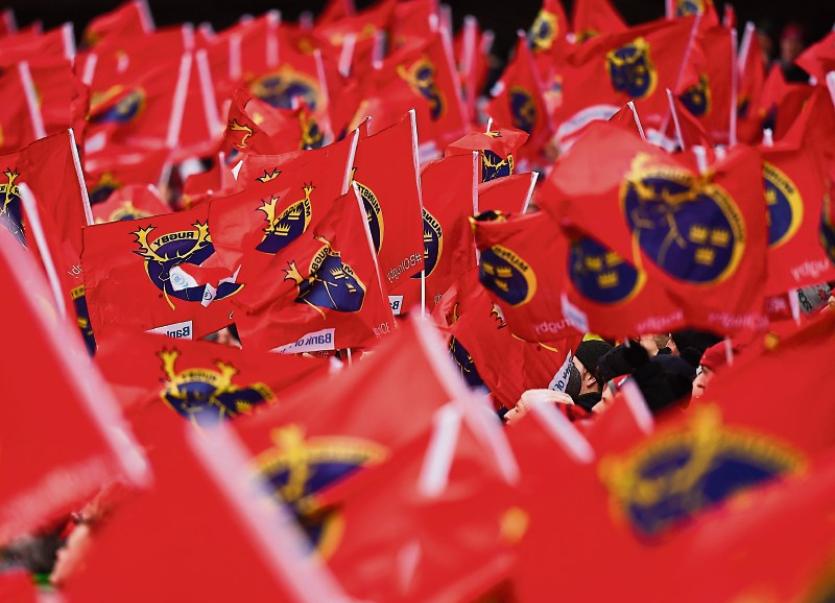 MUNSTER Rugby is set to compete in a new development competition, the Celtic Cup, for the emerging professional players from the four Irish provinces and four Welsh regions.

The announcement sees the Irish Rugby Football Union and the Welsh Rugby Union join forces to create the new competition.

Joining Munster in the Celtic Cup will be development squads from Connacht, Leinster, Ulster, Cardiff Blues, the Dragons, the Ospreys and the Scarlets. The competition aims to provide a learning environment for players, coaches and referees by recreating the week-to-week challenges presented by senior professional rugby.

The Celtic Cup will run over seven consecutive weeks, commencing on Friday, September 7. Teams will have to prepare for a different opposition each week, manage their physical preparation and recovery and analyse their performances as they grow as individuals and collectively.

Munster kick-off their campaign on Friday, September 7 with a game game against Connacht at Irish Independent Park, 5.30pm.