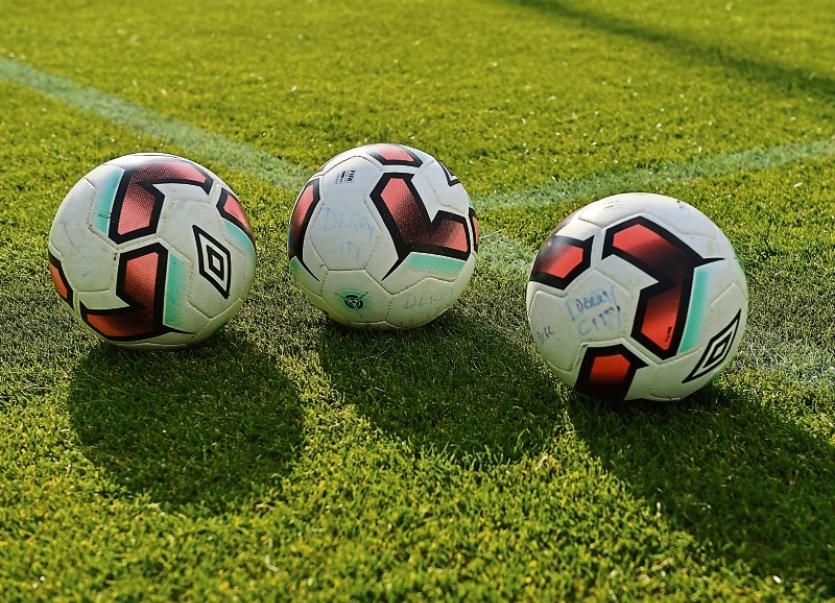 THE LDMC Premier League kicked off on Wednesday evening with ten sides showing their hand for the 2018/19 season.

Champions Janesboro saw their game with Aisling-Annacotty postponed as a mark of respect to Martin Mullally, who played such a huge part in the success of their club.

Last season’s runners up Pike Rvs opened with a 2-1 win. Steven McGann put them ahead versus Geraldines before Colin Daly doubled their lead.

Ian O’Donoghue pulled one back for the home side but Pike held out for the points.

Fairview Rgs recorded their first win at Carew Park since 2011 with a 3-1 result.

The returning Paudie Quinn hit a double for the winners. John Mullane was also on the mark for the winners while Jonathan Grant netted for the home side.

Regional Utd began the season with a 3-0 win over Charleville thanks to a first half hat trick from the enigmatic Pat McDonagh.

Michael Guerin’s long range wind assisted effort gave Balla the lead at newcomers Prospect with Arron Nunan opening his account for the Blues with a second half strike. Prospect did create chances, but could not beat stand in keeper Kevin Nolan.