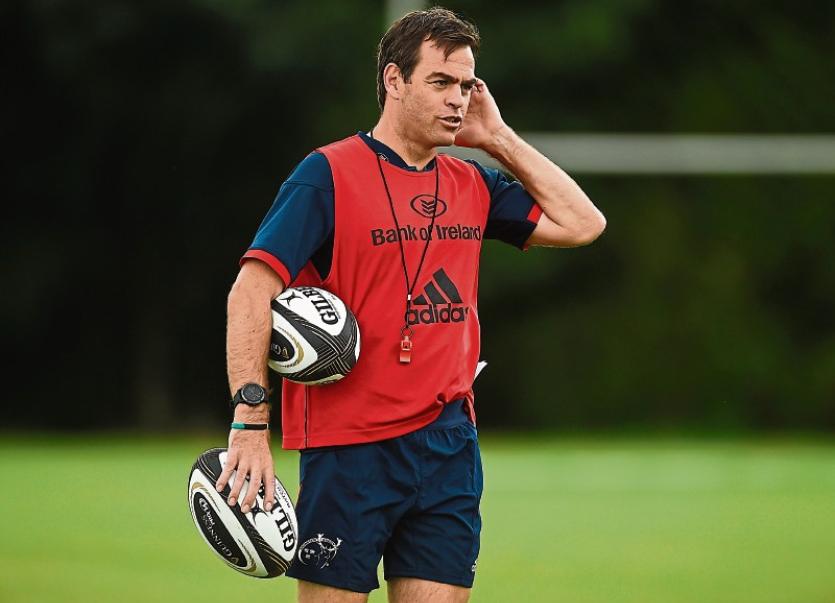 MUNSTER head coach Johann van Graan revealed he sold new out-half Joey Carbery the 'dream of Munster' and where the province wants to go before his arrival at the province.

Van Graan said he didn't try and convince former Leinster out-half Carbery to join Munster. The Ireland international has signed a two-year deal with the province.

Van Graan said: “I had a very open conversation with Joey. He's a quality individual and that's what I am looking for first and then the player.

“I didn't try and convince him to come to Munster. He was obviously at a quality side who won both competitions – not only in Europe but also domestically.

“Leinster, I've said enough about them. They are the team of Europe from last season.

“No, I sold him the dream of Munster and where we want to go. It's something that he found appealing and that's why he came to Munster, I believe.

“He's got a contract the same as every other player at Munster. Hopefully he'll still here for a very, very long time.”

Munster face the first of their two pre-season fixtures prior to the start of the new Guinness PRO14 campaign this Friday when Declan Kidney's London Irish side visit Musgrave Park on Friday night, 7.30pm. The game will be played on the venue's new 3G all-weather surface.